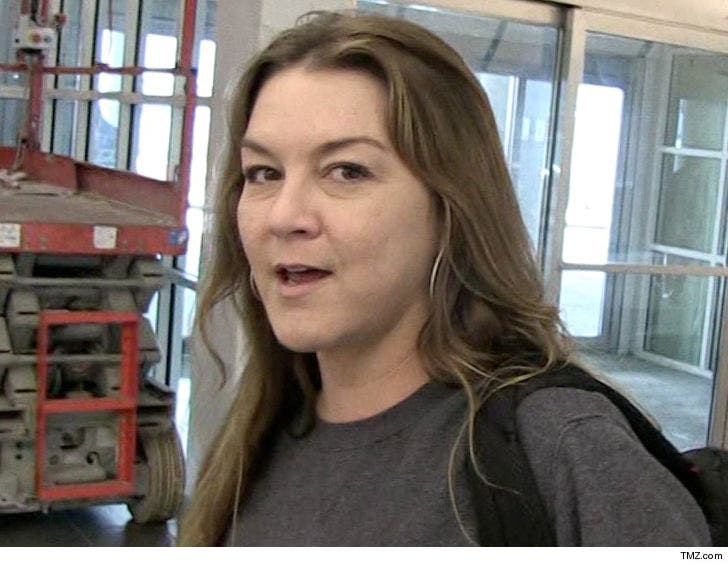 Country star Gretchen Wilson just caught a break after being hauled off a plane in cuffs last month, because the criminal charges against her were just dropped.

A court clerk tells us Gretchen appeared in Enfield Superior Court in Connecticut Thursday and had a misdemeanor breach of peace charge dismissed. We're told the charge will be officially dropped in 13 months, as long as she stays out of trouble in that jurisdiction ... and if she donates $500 to a charity for injured crime victims. Gretchen agreed to the conditions. 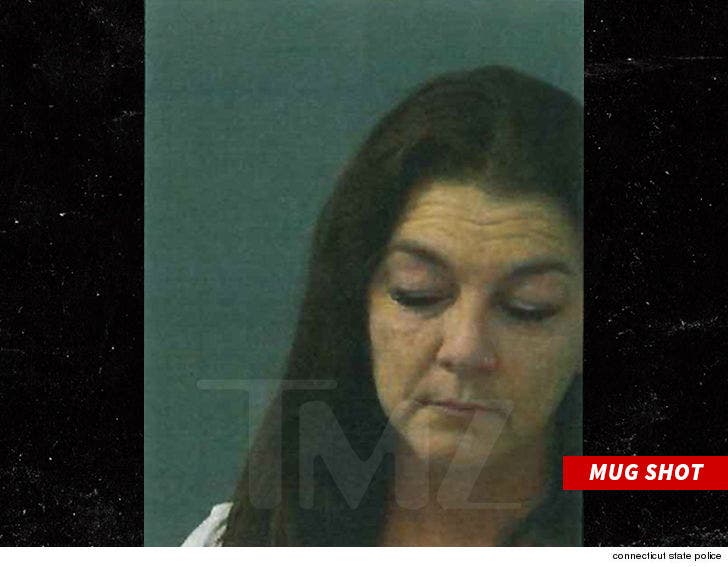 TMZ broke the story ... Gretchen was busted in August after getting into a bathroom-related confrontation with another passenger. Gretchen allegedly got into a shoving match with someone she thought was taking too long in the john ... and continued to make threatening gestures throughout the flight.

Law enforcement sources told us she demanded she be arrested after State Police confronted her at Bradley International Airport. So, cops did exactly that. 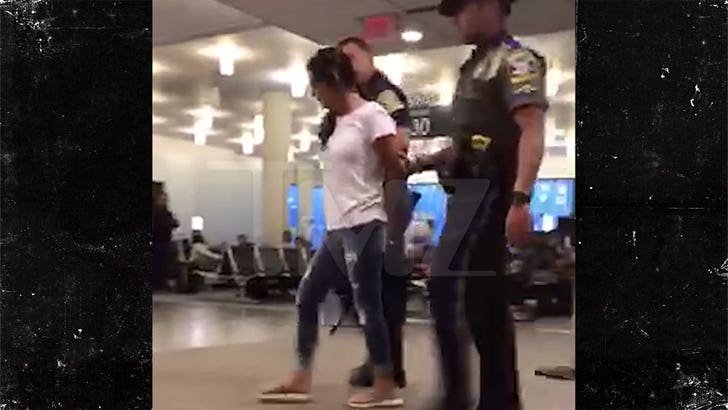 It's not the first time she's disrupted a commercial flight. Gretchen was issued an in-flight citation in 2007 for saying "F**k you" to flight attendants when they asked her to put her dog back in its traveling case. 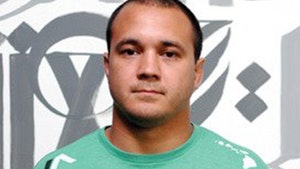 BJ Penn's Brother Arrested In Airplane Bender ... 'I Won't Get Off Without a Fight' 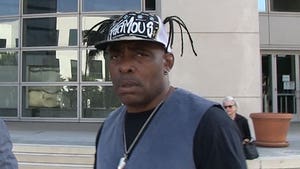