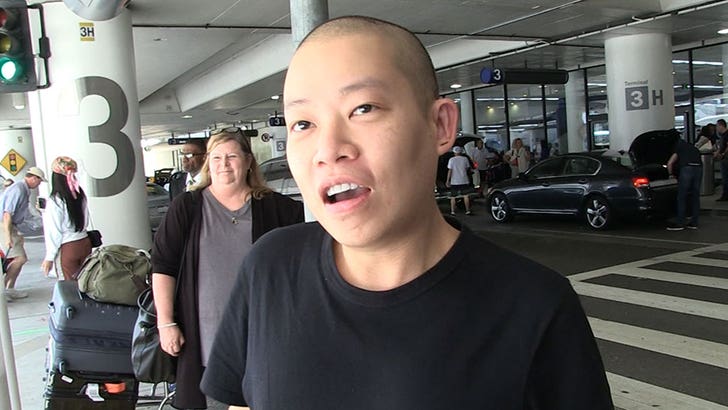 Meghan Markle is a royal, so you could forgive her for being high maintenance when it comes to picking an ensemble, but designer Jason Wu says she's easy like Sunday morning when it comes to fashion.

We got Jason Wednesday at LAX ... and he tells us Meghan simply picked out a dress from his upcoming spring collection to wear to a charity concert in London. 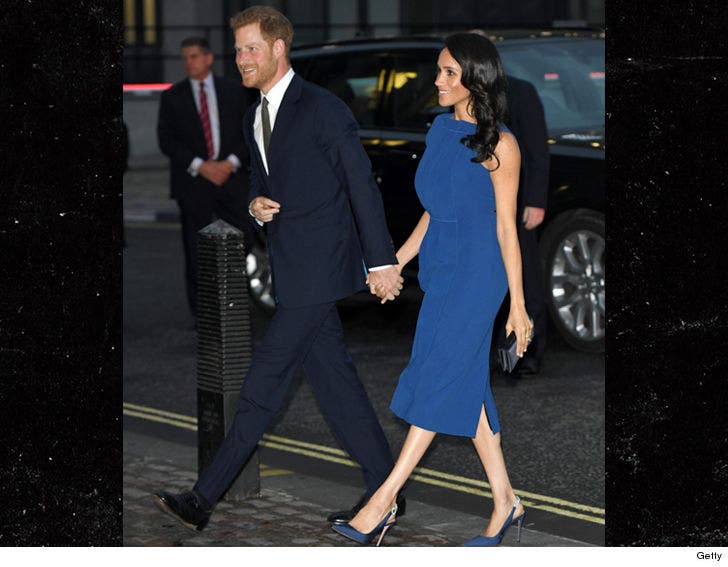 There's been speculation Meghan might be pregnant based on the fit of that dress, but Jason says he isn't privy to that royal secret ... IF it's true.

The royal clothing budget for Meghan, Prince Harry, Prince William and Kate Middleton has reportedly increased by $2 million to a whopping $6.5 mil -- which certainly doesn't sound low maintenance, but Jason says that ain't on Meghan.

Meghan is a fashion icon now and has been compared to her late mother-in-law, Princess Diana.

Di famously poured over fabrics and designs in Kensington Palace -- but Jason says Meghan's just not that picky. Everyone's different.

Still, it's easy to see why Jason is dying to work with Meghan again. 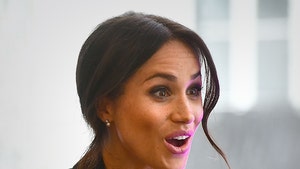 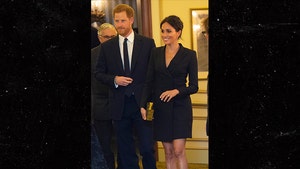