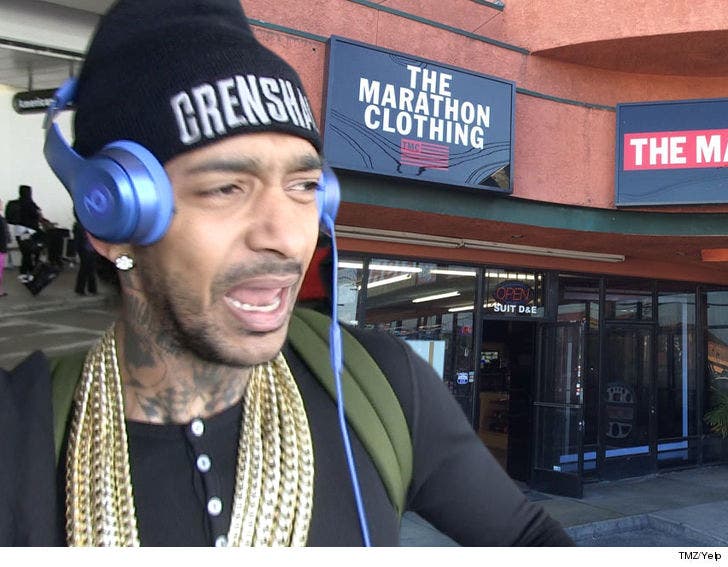 Nipsey Hussle's L.A. clothing store was the backdrop for fighting and gunfire Friday.

Eyewitnesses tell TMZ 2 customers got into an all-out brawl in the parking lot. One of them was getting beaten up pretty badly, and that guy decided to even the playing field he'd pull out his gun and fire shots in the air ... which he did.

The beater got the message and fled.

Cops were called to the Crenshaw-area store and found blood in the parking lot. When they went inside the 3 employees refused to talk.

Nipsey was not at the store, which has become quite the thing in the area ... super popular.

Nipsey was in NYC at the Diamond Ball.

Cops want to review surveillance video, but it's unclear if the people who own the cam are willing to fork it over.

No one was taken into custody and so far ... no suspects. 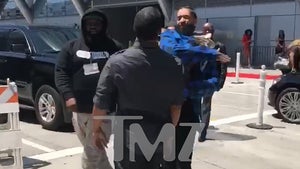