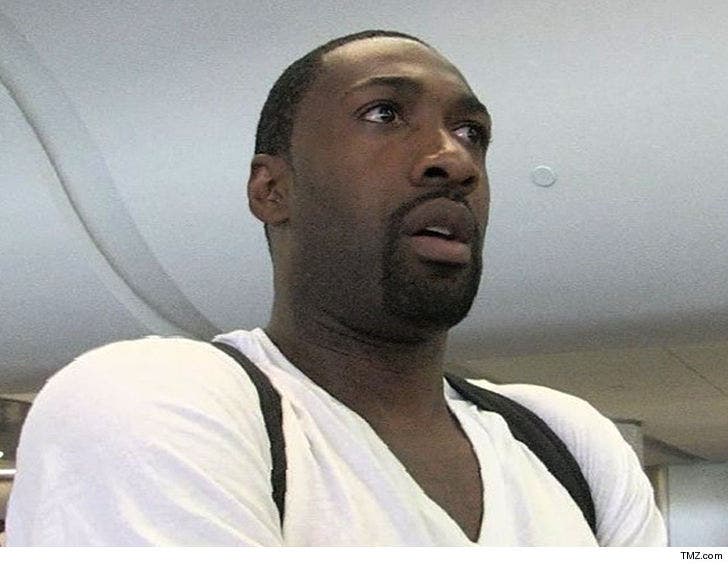 Gilbert Arenas says the restraining order a woman got against him was based off straight-up manufactured bulls**t that cost him a boatload of money ... and he's fighting back in court.

Here's the deal ... a woman named Janelle Reeves -- who claims she dated Arenas -- got a restraining order against the NBA star in June.

Reeves claims Arenas took the breakup hard ... and harassed and tormented her -- and threatened to send explicit videos of her to her son.

The restraining order was eventually dismissed by the judge after Reeves was a no-show for court.

But, Arenas just ain't letting it go ... he's now filed a lawsuit against the woman claiming she fabricated the whole thing.

"Reeves created the false impression of supposedly having received threatening messages by making copies of various texts that she created and sent to herself."

As a result of the false allegations, Arenas says he was humiliated, lost his media gig at Yahoo Sports ... and suffered significant harm to his bottom line. 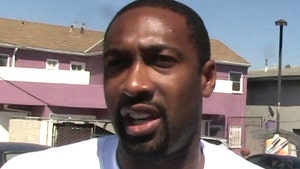