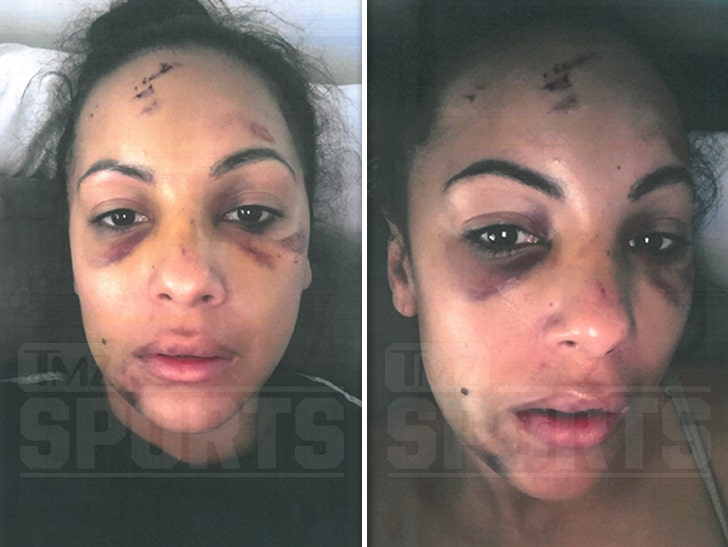 LeSean McCoy's ex-girlfriend just revealed graphic injury photos showing her face bruised and battered after the beating she took during a home invasion back in July.

Delicia Cordon included the photos in legal docs filed in a Georgia court ... where Cordon is suing McCoy -- accusing him of orchestrating the break-in and beatdown.

Cordon -- who started dating McCoy in 2016 -- believes the Buffalo Bills star ordered people to break into the house she was living in -- which McCoy owns -- to reclaim jewelry he previously gifted her ... and scare her into moving out.

The photos appear to show Cordon with black eyes, a busted lip, and cuts and bruises on her face.

Police are still investigating the case ... but McCoy has adamantly denied having any involvement with the incident. 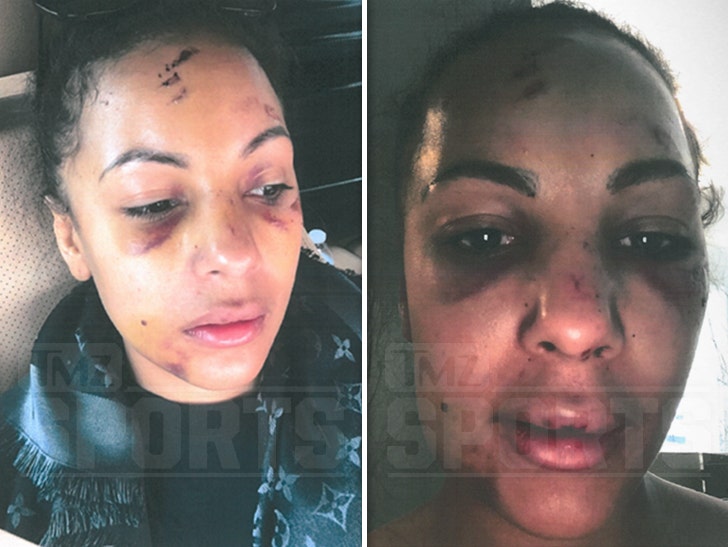 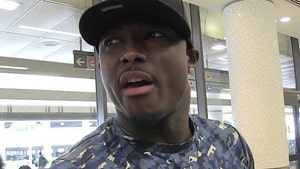 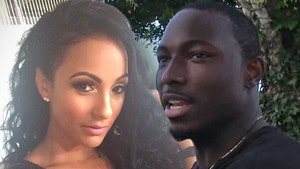 LeSean McCoy Sued By Ex-GF, You Had Access To Live Footage Of Attack!