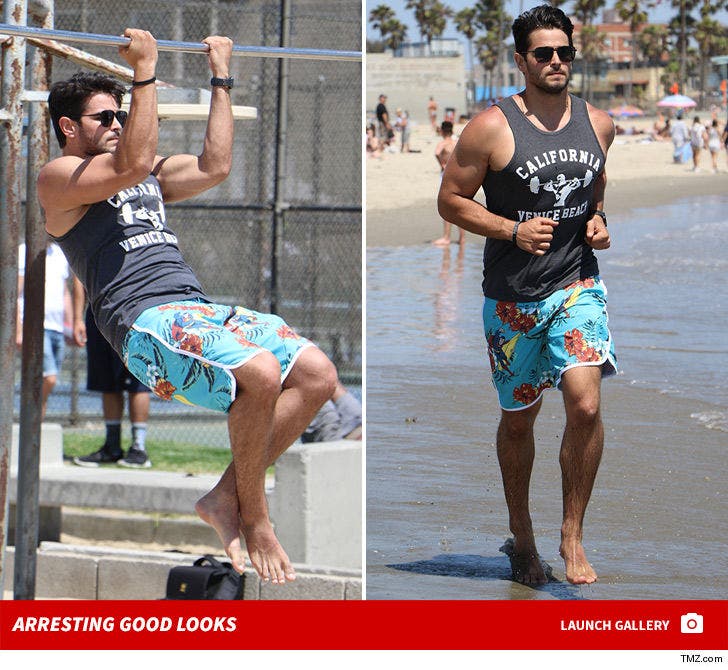 If looks could kill, then someone should throw the Florida "hot cop" in prison for life ... 'cause hot damn, Daniel ﻿guilty as hell!!!

You know Daniel as a contestant on this season of "Survivor: David vs. Goliath," set to premiere next week. He's on the Goliath Tribe and one look at this bub on Muscle Beach is all the explanation needed.

Daniel, of course, is one of the Florida "hot cops" who went viral last year after one of his cop buddies posted a selfie showing them on the ground helping folks during Hurricane Irma. Those 15 minutes of fame translated into a trip to Fiji where 'Survivor' filmed earlier this year.

As we first reported ... Daniel's TV gig pays him no less than $10k and possibly up to $1M if he wins. Gonna have to tune in to see how long he lasts but in the meantime ... get a load of him here. 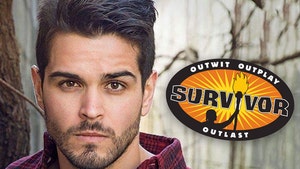 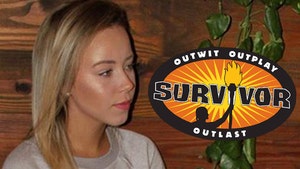