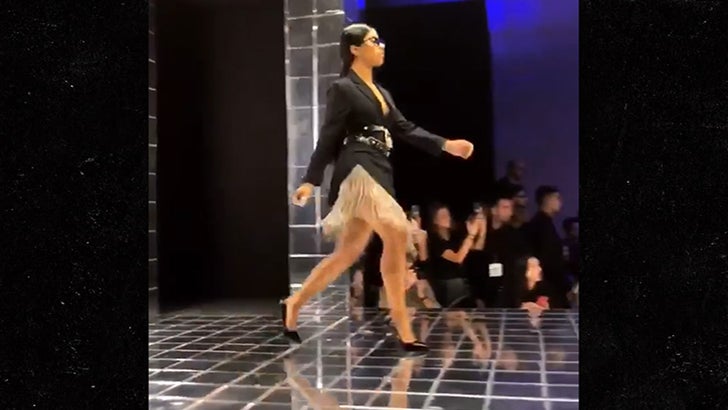 Cardi B's gonna have to share the spotlight ... but she probably won't mind, 'cause it's with her sister.

Hennessy Carolina just hit the runway at a SUPER big fashion show -- the Philipp Plein Show at Milan Fashion Week. If you're out of the fashion loop ... Philipp Plein's a famous German designer who also has a stake in popular clothing brand Billionaire Couture.

Hennessy -- who has appeared on "Love & Hip Hop" with Cardi -- has done some shows here and there, but this is the first time she's gotten a chance to walk the runway in a massively important show.

Also at the show were Tekashi69 and Chris Brown. They were there to perform. But, no doubt the show belonged to Hennessy. Congrats!! 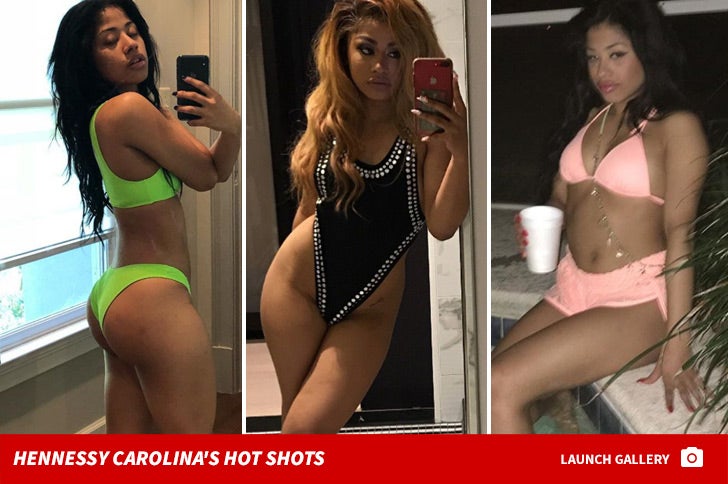 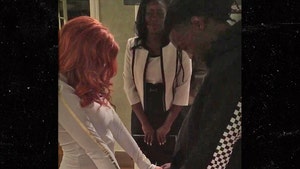 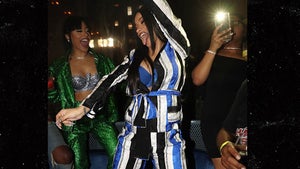