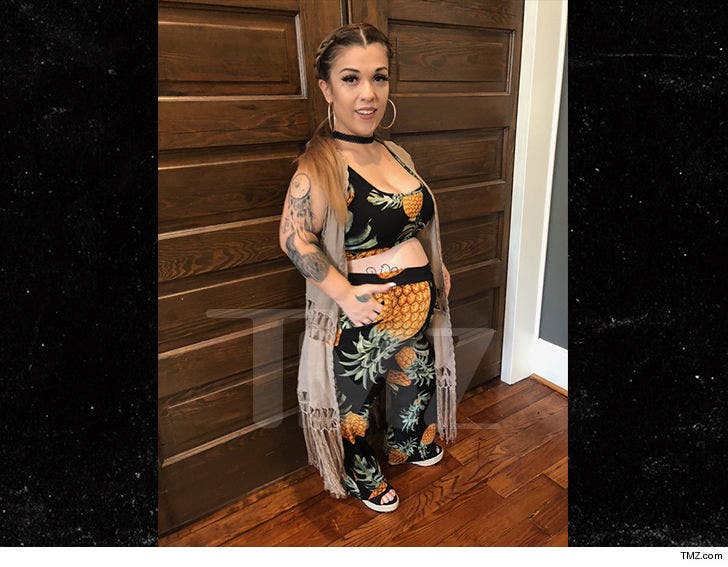 Emily Fernandez -- aka Right Cheek, half of the rap duo from "Little Women: Dallas" -- is having a baby boy ... and soon!!

Sources close to Emily tell TMZ ... she's 8 months along in her pregnancy, and she's extremely happy and excited. You may recall, Fernandez tragically lost her infant son, JJ, in August 2016 at the age of 3 months ... and had been trying to get pregnant again.

As for the baby daddy ... it's Lontel, Emily's boyfriend from Season 2, and JJ's father as well. The 2 broke up last year over issues with her trying to have another child, and we're told they've had an on-and-off relationship since. She's no longer dating Dallas rapper, Dreadz 448.

We're told Emily and Lontel aren't currently together, but he still plans to be involved in their second son's life.

Our sources say Fernandez used IVF to conceive and choose the gender, but it's unclear if her baby will be a little person or not. That's unknown until birth ... which is quickly approaching. 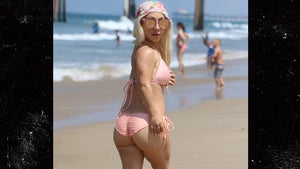 Jasmine Arteaga Sorge Puts On a Bikini for Beach Day 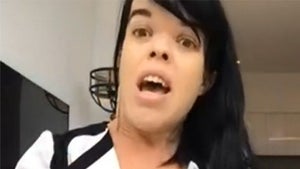