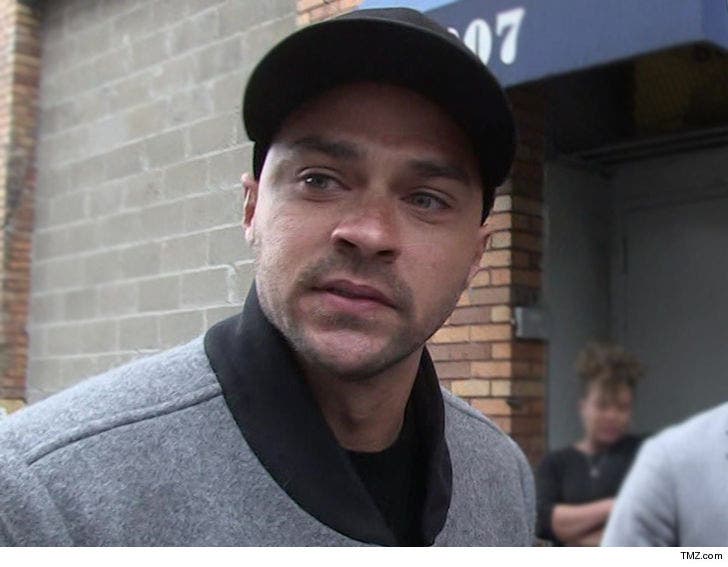 Jesse Williams drew some major criticism after promoting his new Emmett Till film with memes that incorporated Nike's new campaign with Colin Kaepernick ... and it was so harsh, he pulled the pics.

News broke Monday that Jesse was tapped to direct a new film about Emmett's mother, Mamie Till. The film follows Mamie's fight for justice after her 14-year-old son was murdered in the South for allegedly whistling at a white woman. Jesse promoted the project by posting the pics below ... 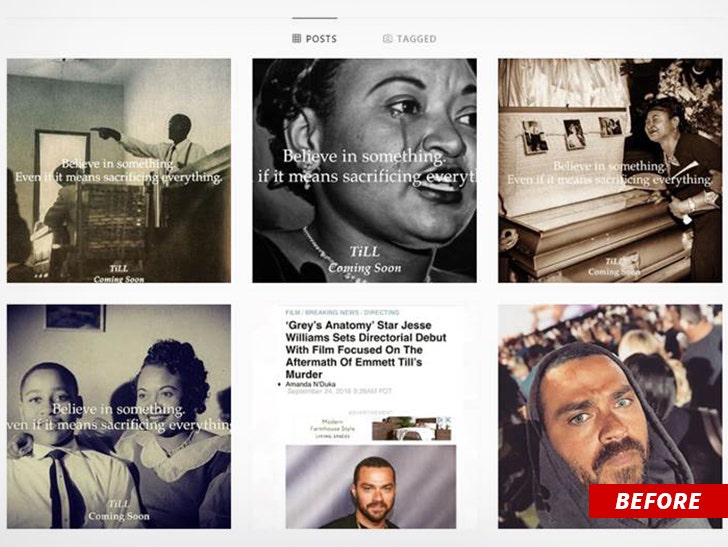 The bunch of photos featured both Emmett, Mamie and others involved in the outcry following his death with Nike's new Kaep-led tagline, "Believe in something. Even if it means sacrificing everything." He also teased his new flick with "TiLL Coming Soon."

A lot of people were not amused by Jesse trying to conflate the two subjects, and he was quickly hit with a wave of backlash. Jesse then removed all but one meme he'd posted ... the one of Emmett's uncle pointing out the white men who killed him in court. 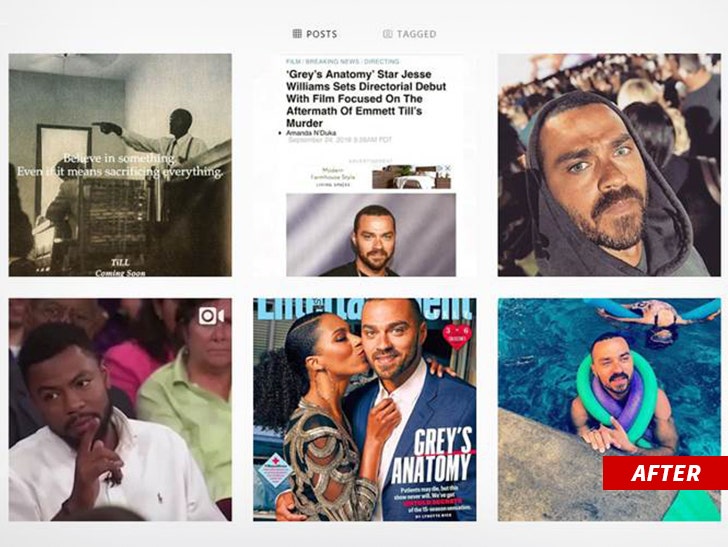 Jesse has been hailed as a modern day civil rights hero and was even given the Humanitarian Award by BET two years ago ... where he delivered a powerful speech about police brutality in America.

Clearly, the message Jesse was trying to bring across was lost in the Instagram shuffle. 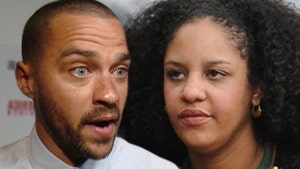 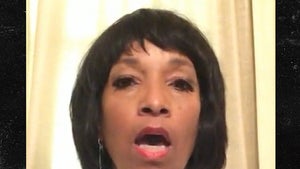