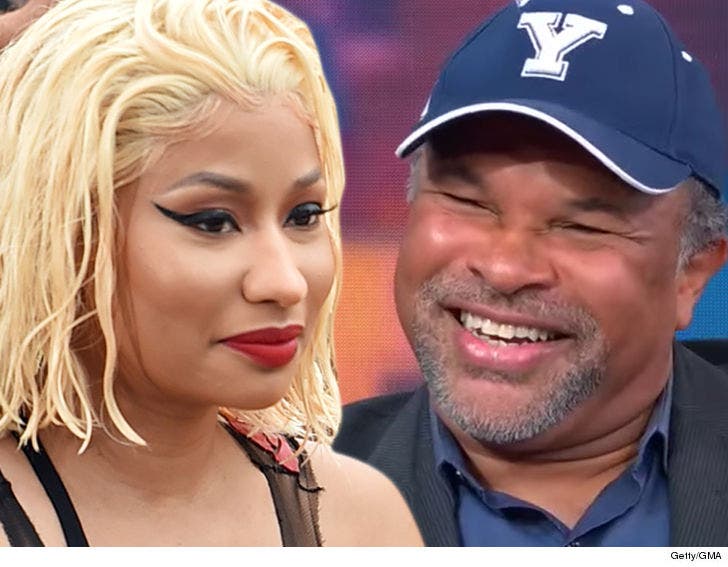 Nicki Minaj has paid up her promised $25,000 to former 'Cosby Show' actor Geoffrey Owens, and he's taking the money ... and paying it forward.

Sources tell us Nicki's team recently reached out and sent a check to Owens. You'll remember, Nicki vowed on her 'Queen Radio' show to give him $25k in response to someone attempting to shame him with a pic of him working at Trader Joe's. 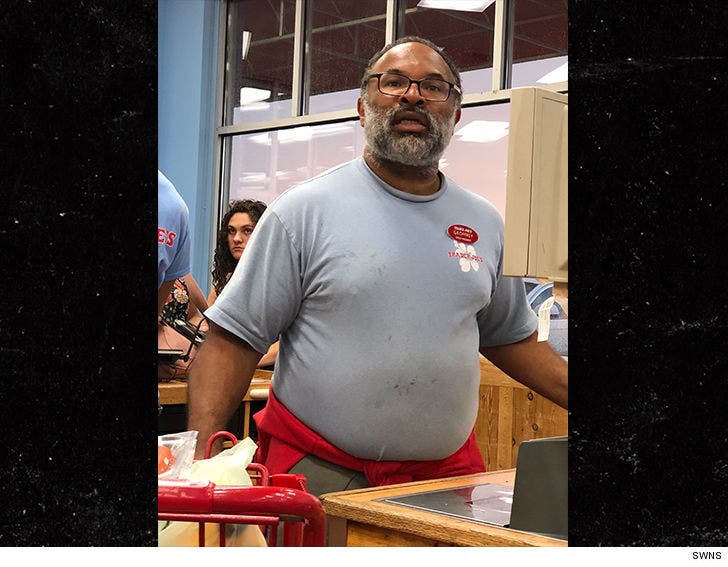 Owens made the decision to donate the money, in full, to a cause near and dear to his heart and acting career.

Geoffrey tells us, "I would like to give this donation of 25k to the Actor’s Fund in memory of the late, great Earle Hyman -- who played Cosby’s father, ‘Russell’, on “The Cosby Show” -- who lived his last many years and died at the Actors’ Home, (funded and run by the Actor’s Fund). I am extremely grateful to Nicki Minaj for enabling struggling actors to continue pursuing their dreams."

Nicki seems to share Owens' appreciation, telling us, "I'm happy to be a part of a great cause. I wish Geoffrey much success and want him to know how loved he is. Rest in Peace to Earle Hyman."

TMZ broke the story ... Owens has gotten a wave of job offers since the photo surfaced, the most significant being a 10-episode gig on Tyler Perry's "The Haves and the Have Nots." 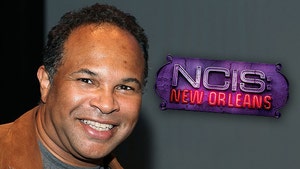 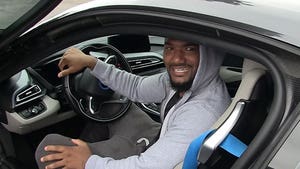