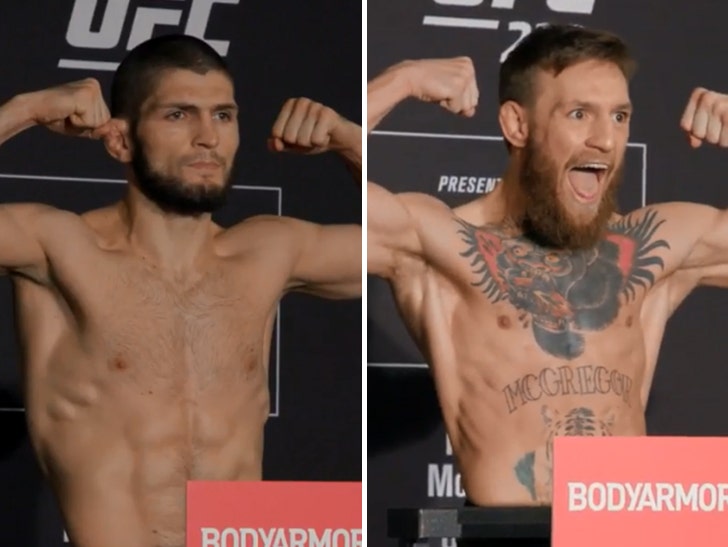 The fight is now officially set to be a lightweight championship bout!!!!

Khabib Nurmagomedov has weighed in for his championship fight against Conor McGregor at UFC 229 ... and he was a perfect 155 pounds.

Khabib has had issues with weight before -- he bailed out of UFC 209 (against Tony Ferguson) after issues with his weight cut went so poorly, he was hospitalized days before the fight.

He also had weight issues at UFC 160 -- when he was 3.5 pounds over the 155 limit when facing Abel Trujillo. They ultimately fought at a catch weight because Khabib couldn't shed the weight in time.

There are much bigger stakes for Saturday's fight against Conor McGregor -- the lightweight championship is on the line.

But, Khabib showed up at the weigh-in 30 MINUTES before he was supposed to step on the scale -- looking focused and ready to go. 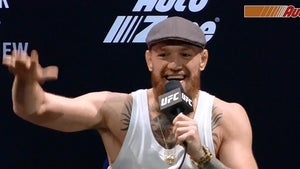 Conor McGregor, 'I'll Be a Billionaire In 5 Years' 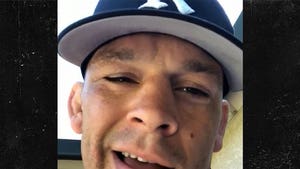 Nate Diaz, 'Khabib Fights Like a Bitch,' I Hope They Both Lose