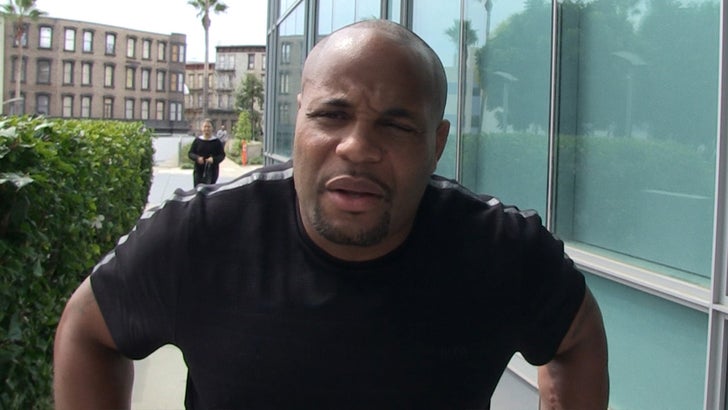 Khabib Nurmagomedov will NOT screw over UFC 229 by missing weight -- so says his teammate, Daniel Cormier, who says his Dagestani pal is right on track.

Khabib has had issues with weight before -- he bailed out of UFC 209 (against Tony Ferguson) after issues with his weight cut went so poorly, he was hospitalized days before the fight.

He also had weight issues at UFC 160 -- when he was 3.5 pounds over the 155 limit when facing Abel Trujillo. They ultimately fought at a catch weight because Khabib couldn't shed the weight in time.

There are much bigger stakes for Saturday's fight against Conor McGregor -- the lightweight championship is on the line.

Sounds like a lot -- but Cormier insists it's right where Khabib needs to be.

The two will finally clash on October 6 at T-Mobile Arena in Las Vegas in what many people are calling the biggest UFC fight of all time!!

Cormier says his friend, Khabib, will need to "fire on all cylinders" to beat Conor, who's mauled just about everyone he's faced in the UFC.

"Nobody gets to 26 and 0. There are hiccups along the way. Khabib has done that." 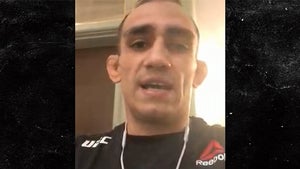 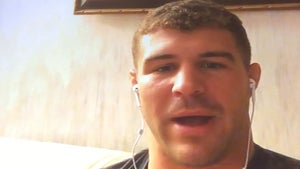 Al Iaquinta to Conor McGregor, Here's How to Fight Khabib!