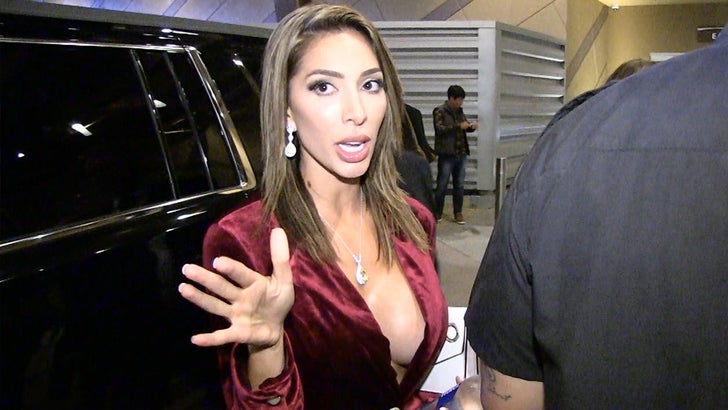 Farrah Abraham feared for her life when Khabib attacked Conor McGregor's coach, because she was right there.

We got Farrah, along with Scott Disick and Sofia Richie, leaving the T-Mobile Arena Saturday night, and she apparently had great seats, because the melee engulfed her. She says her entire row got taken out.

Farrah has a fight of her own coming up against Nicole "Hoopz" Alexander. She tells us she's going to do one thing very differently at her fight. 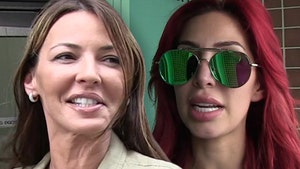 Drita D'Avanzo Says Farrah Abraham Was Too Scared to Fight Her 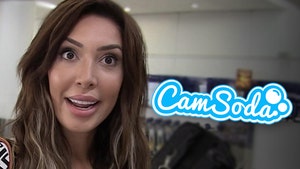