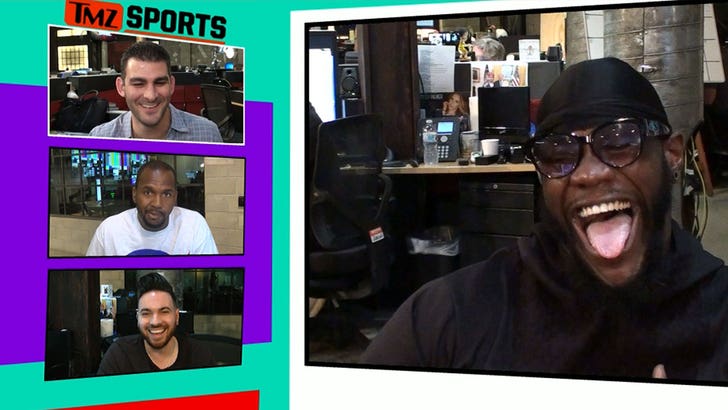 If you thought Deontay Wilder was taking a shot in the wallet by fighting Tyson Fury and not Anthony Joshua, bite your tongue. 'Cause Wilder says he could make SERIOUS money his next time in the ring.

Deontay sat down with the guys on the "TMZ Sports" TV show and when he was asked if he was bummed he wasn't fighting Joshua -- the biggest fight in the sport -- he broke some news.

"People always think the money is in Europe and it's over there. The money is not, it's here, because of the cap that they have there."

Wilder claims that there is a revenue cap on fights in Europe that doesn't exist stateside, and because of that -- plus the INSANE interest his matchup with Fury is generating -- he could make more here.

He's talking about millions of dollars by the way, and he's so jazzed about it he could barely talk. 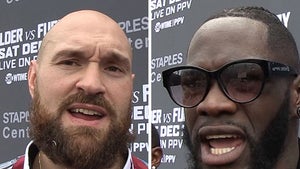 Deontay Wilder & Tyson Fury Talk Tons Of Trash, Who Does It Better? 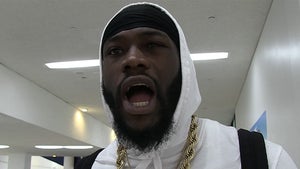 Deontay Wilder Done Negotiating With Anthony Joshua, He Doesn't Want To Fight Me!