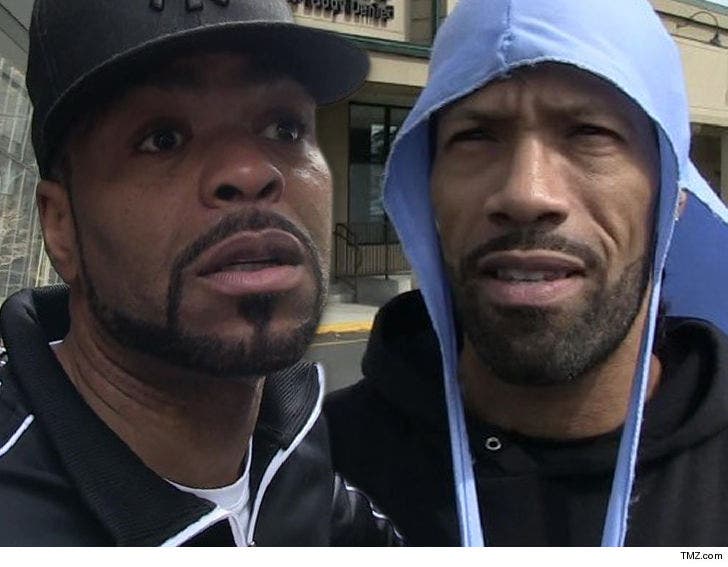 Method Man and Redman are passing the blunt and leaving the rotation ... 'cause we're told the rappers won't be appearing in the "How High" sequel.

Sources close to "How High 2" tell TMZ ... the hip-hop duo wasn't cast in the made-for-TV movie after starring in the original stoner comedy.

We're told the sequel is going to be fundamentally different from the OG version -- think sativa vs. indica -- because it's for a television PG-13 audience, and weed legalization has made strides since 2001, when Meth and Red blazed their way through Harvard.

Filming began last week in Atlanta and, as we reported ... Lil Yachty and DC Young Fly are the franchise's new stars.

Meth and Red are MIA -- probably ripping a bong somewhere -- but one of the original producers, Shauna Garr, is returning.

Don't write off Meth and Red just yet ... we're told there's always a chance the duo changes course and makes a cameo in the sequel, or in a potential trilogy. 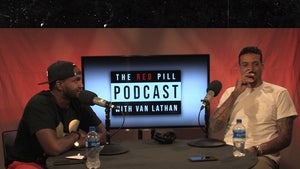