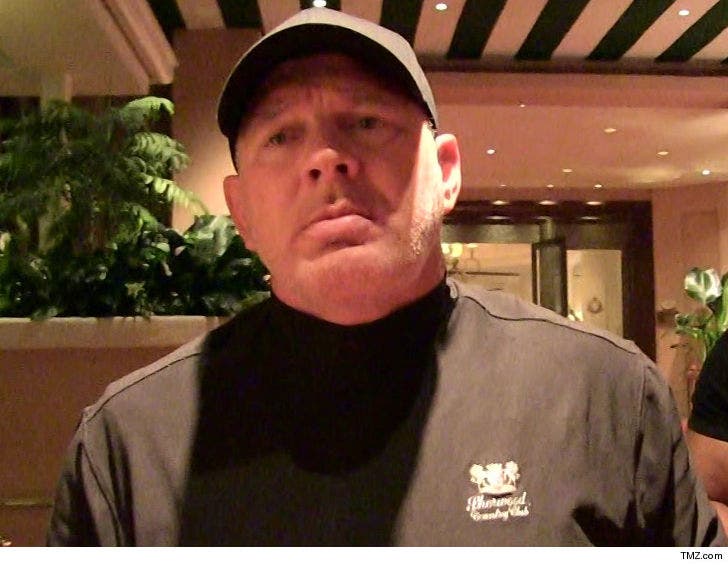 Stop us if you've heard this before ... Lenny Dykstra's got problems.

A grand jury in Union County, NJ just indicted the ex-MLB superstar on 3 serious crimes ... possession of cocaine, possession of meth and making terroristic threats after an alleged blowup with his Uber driver last May.

As we previously reported, Dykstra was arrested back in May after allegedly threatening his Uber driver -- who then stopped the car in front of a police station.

Cops say they found evidence of cocaine and meth -- and took Dykstra into custody.

TMZ Sports obtained police body cam video from the arrest -- in which Dykstra tells the cop he does NOT have a gun in his possession (as originally claimed by the Uber driver).

Remember, the driver claimed Dykstra put a gun to his head during the incident. Dykstra says that's just not true.

In the video, Dykstra is frantically trying to dissuade the cops from searching one of his bags -- it seems obvious why. 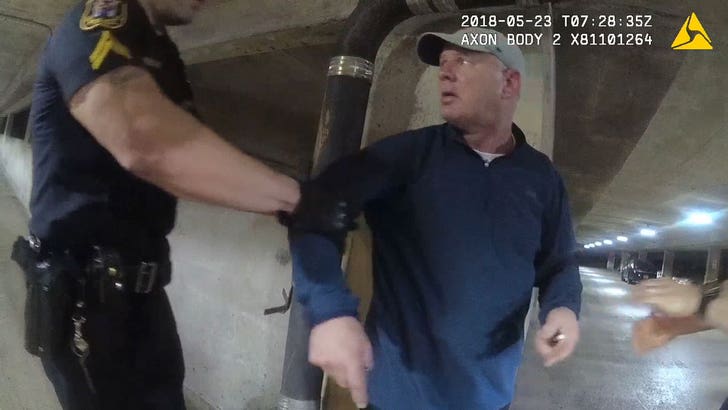 Dykstra argued that the Uber driver was the bad guy -- who kidnapped him and Lenny was in fear for his life.

But, the grand jury clearly believes there's enough truth behind the Uber driver's story to move forward with charges against the 55-year-old.

If convicted, Dykstra faces between 3-5 years in prison on each charge. 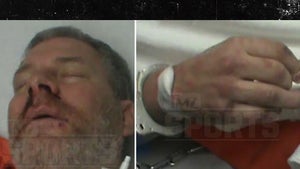 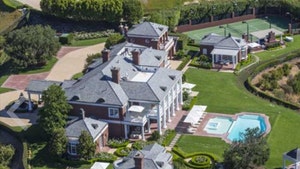