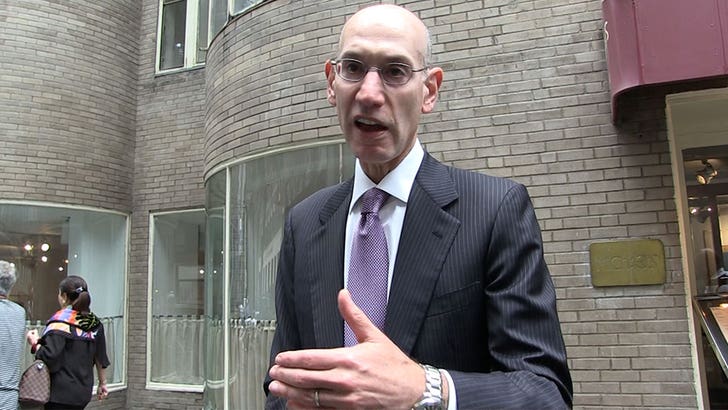 NBA Commish Adam Silver has obviously been following the drama between Jimmy Butler and the Minnesota Timberwolves ... and tells TMZ Sports, "They gotta work it out."

Butler requested a trade during the off-season -- and hasn't gotten it -- and went wild at practice this week in an apparent statement to the coaches, players, GM and owner.

In fact, Butler reportedly talked trash to the GM -- saying, "You f**king need me."

So, when we saw Silver leaving Michael's in NYC on Thursday -- we had to get his thoughts.

"I think that Jimmy is obviously a fantastic player. Timberwolves had a great season last year," Silver said.

"He's got 1 year left on his contract and I know Jimmy, that if they don't end up doing the right deal for him [to trade him away], he's gonna play hard and he's gonna stay this year."

Silver was adamant he won't have to step in and get involved at this point -- because it's a matter between the player and the team ... they can work it out themselves.

We also talked about LeBron James -- who Silver praises as the "hardest working player in the league" -- and we asked if he thinks LBJ going West to the Lakers is good for the league.

Side note -- we shoot a lot of people, but Silver is always one of the nicest dudes we get. 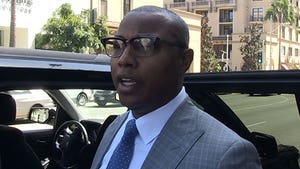 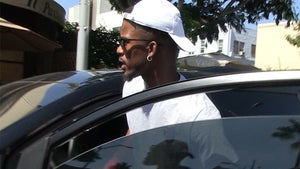 Jimmy Butler Drives Minivan Through Beverly Hills, Proud Of It!