Jennifer Lopez & Ben Affleck Not Following Each Other on Instagram 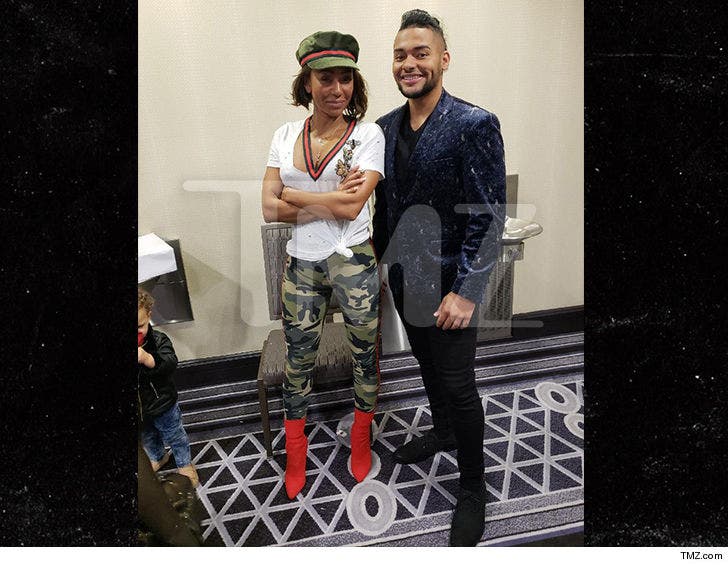 10:17 AM PT -- A source close to Mel tells us any claims she struck Thomas are absolutely false. We're told Mel agreed to take a photo with the model and he continued to follow her around the venue, however, Mel never got physical with him. Our sources say Mel's team is already looking into possible legal action.

Mel B allegedly got handsy with a male model who went to cops, and now she's under criminal investigation ... TMZ has learned.

Law enforcement sources tell us Dujuan Thomas filed a report Sunday with LAPD, claiming Mel hit him in the chest Saturday night, after a hotel fashion show they both attended. Dujuan walked the runway, and Mel was in the audience. 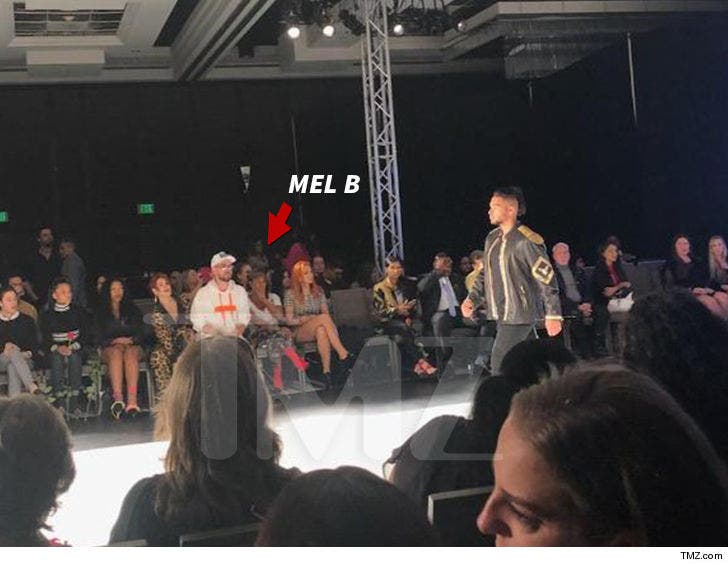 We're told Dujuan ran into Mel backstage and asked her to take a picture with him and she obliged ... at first. Turns out, he didn't like the photo and asked for another one -- and that's when Mel allegedly hit him in the chest with her right hand.

Our sources say Dujuan told cops he ran into Mel again, later that night, at the same hotel. When she recognized him, she allegedly gave him a second blow to the chest. 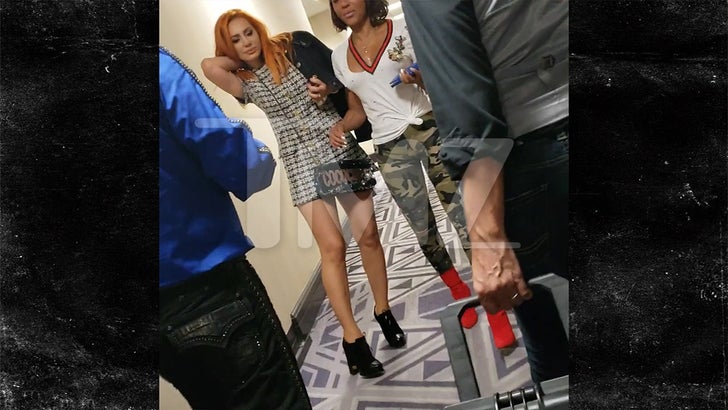 We got video of Dujuan following and recording Mel in a hotel hallway, moments before the alleged second hit. She was walking with girlfriends, who noticed they were being followed. Mel turned around abruptly, seemingly to confront him, but the video cuts out.

Our law enforcement sources say Dujuan did not report any injuries and did not require medical attention. However, the case is still under investigation and we're told it'll eventually make its way to the L.A. City Attorney, who will determine if they want to prosecute.

We've reached out to Mel's camp for comment ... so far, no word back. 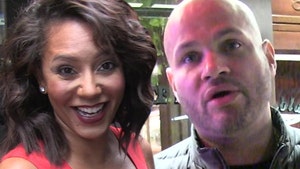 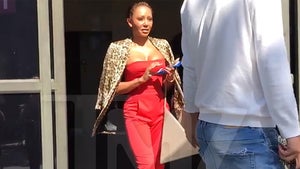