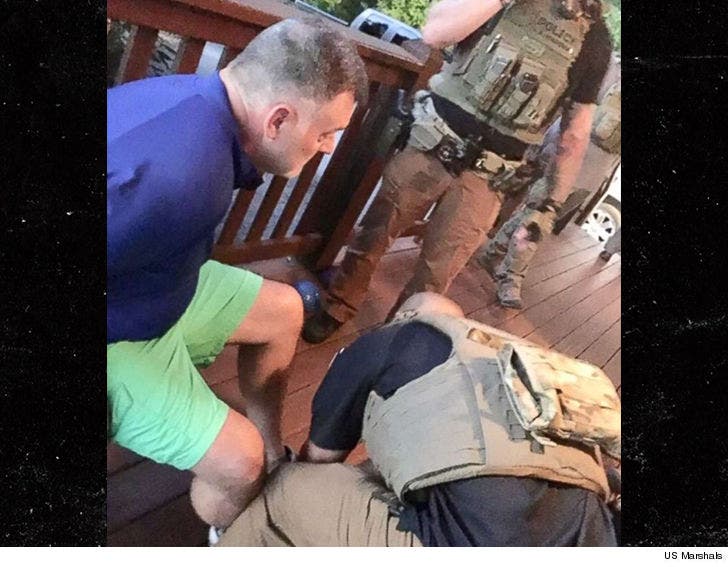 Steve Penny -- the former president of USA Gymnastics -- was arrested by U.S. Marshals in Tennessee on Wednesday stemming from allegations he tampered with evidence in the Larry Nassar case.

It's interesting considering one of Penny's former top staffers testified back in June that she told him about Nassar's misconduct and was told to keep her mouth shut.

The Walker County District Attorney says Penny was indicted by a grand jury roughly 3 weeks ago. They tracked him down at a cabin in Tennessee this week and took him into custody.

"The indictment further alleges that the removal of the documents was done for the purpose of impairing the ongoing investigation by destroying or hiding the documents," the U.S. Marshals said.

Prosecutors say Penny had the documents be sent to him at USA Gymnastics headquarters in Indianapolis. Officials still have not located the documents.

If convicted, Penny -- who resigned as USA Gymnastics president in 2017 -- faces up to 10 years in prison.

Attorney John Manly -- whose firm represents more than 180 of Nassar's sexual assault victims -- says his clients are "grateful" for the arrest.

"Mr. Penny is exactly where he belongs for his enabling a pedophile." 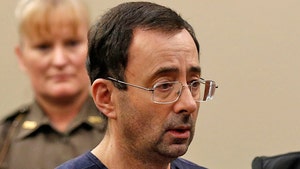 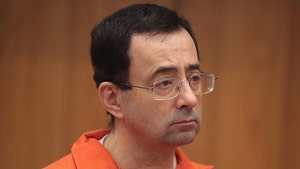