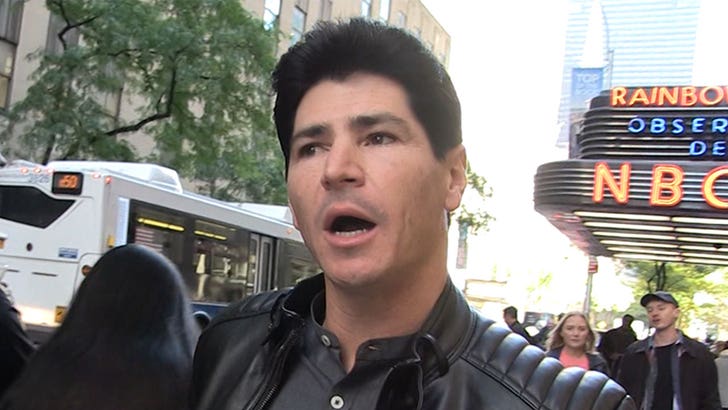 Roseanne Barr's TV son, Michael Fishman, has strong feelings about the show carrying on without it's former namesake.

We got Michael -- who plays D.J. Conner on "The Conners" -- outside NBC Studios in NYC and asked him what it was like not having his TV mom in the premiere of 'TC.' Remember, Roseanne had a huge part in helping him land the role when he was just 6 -- so, it's no surprise he's got a soft spot for her. 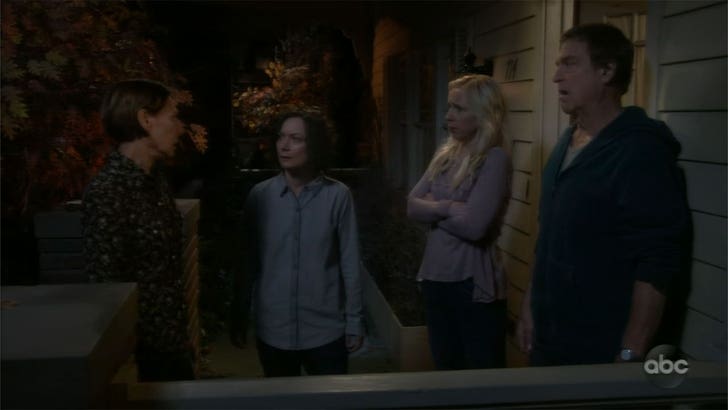 As you know by now, Roseanne was killed off the show by an opioid overdose in this week's premiere --a move she's pissed about -- but doesn't sound like Michael has any hard feelings toward her.

He also told us why he thinks ratings were not as high Wednesday as when the short-lived "Roseanne" reboot premiered earlier this year (10.5 million vs. 18.2 million). 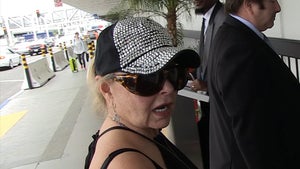 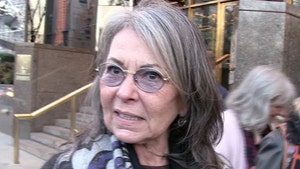