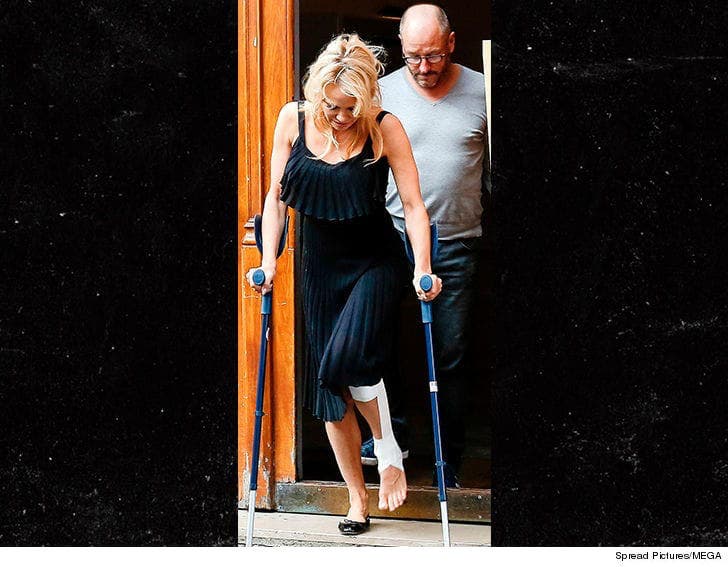 Pamela Anderson ﻿won't be doing that famous "Baywatch" run anytime soon -- she's on les crutches after she reportedly got banged up on France's version of "Dancing with the Stars."

Pamela was hobbling out of her doctor's office Thursday in Paris, and her left leg was heavily wrapped in bandages ... especially around the ankle. Zut alors!

We've seen TONS of injuries, almost weekly, on the stateside 'DWTS' ... so, good to know the Frenchies are no better than us.

Pretty sure there will be no lack of garςons willing to lend Pammy a hand while she heals. 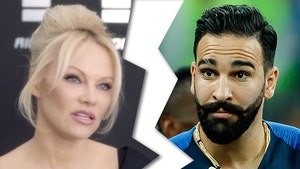 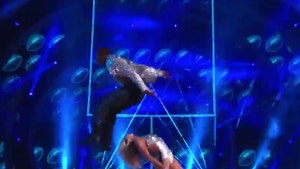