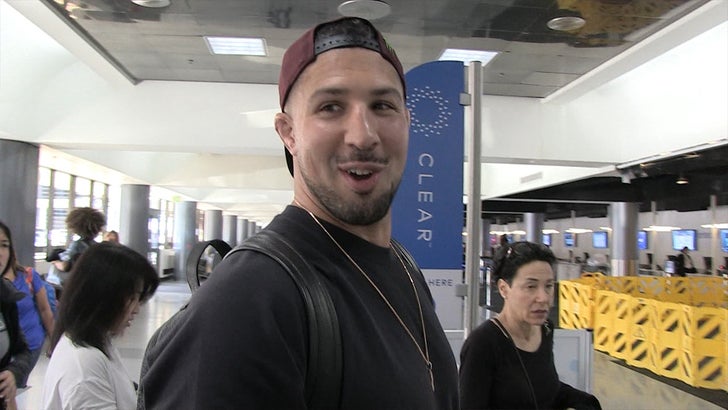 Don't get your hopes up when it comes to seeing Floyd Mayweather box Khabib ... 'cause the fight is NEVER HAPPENING -- so says ex-UFC star Brendan Schaub.

We got the UFC fighter-turned-MMA analyst out at LAX ... and dude wouldn't even let our photog finish his question about a possible Nurmagomedov-Floyd tilt.

"It's not happening. EVER."

Why's Schaub so confident about that??

Khabib feels otherwise -- he's bragged about putting Conor McGregor on his ass with an overhand right during their fight at UFC 229.

Of course ... all this Khabib-Floyd talk has gotten real recently 'cause Mayweather told us the fight is 100 percent going down.

Count Brendan out when it comes to those buyin' into that. 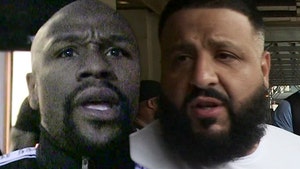 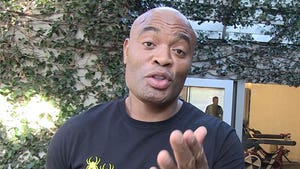