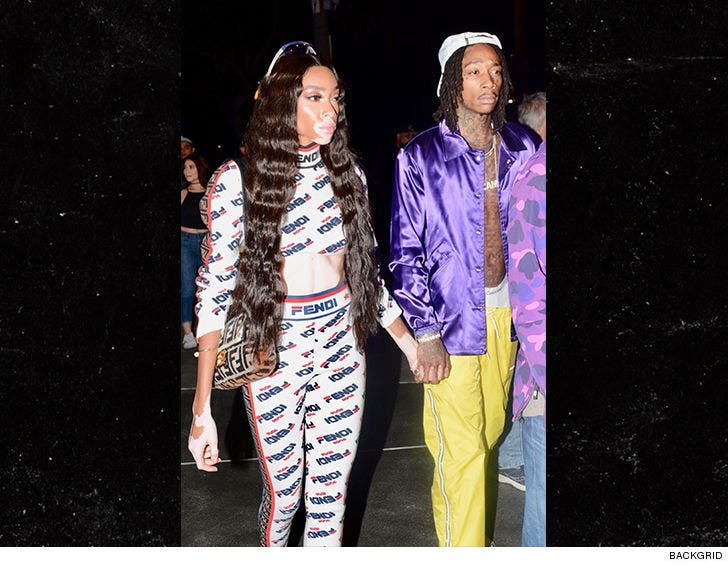 Winnie Harlow and Wiz Khalifa have been projecting their relationship on us for months now with signs and gestures -- but none are more clear than this one ... they're dating.

The Canadian supermodel was spotted holding hands with the Pittsburgh MC Saturday night as they were leaving the Staples Center in L.A., following the Lakers' loss against the Rockets ... and a nasty brawl that'd broken out between the two teams. 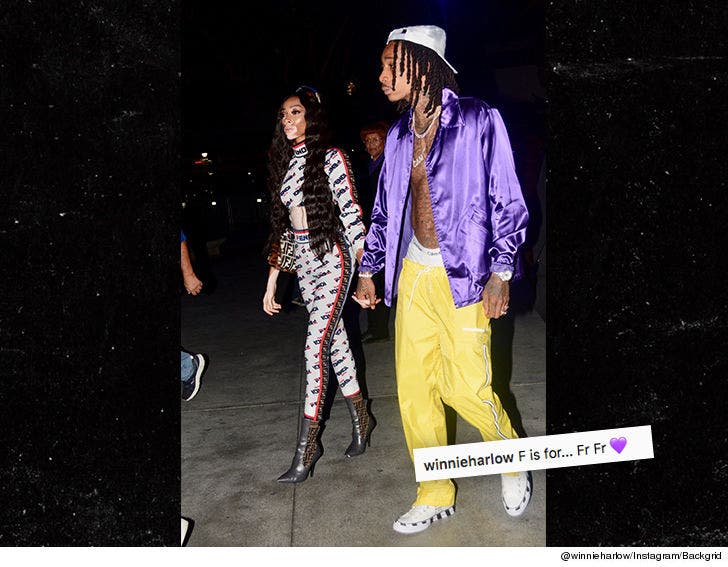 BTW ... Wiz's ex-wife, Amber Rose, gave her blessing to the new pair last month, saying she thought Winnie was a "f****** sweetheart," but noting she wasn't sure if Winnie had met Amber and Wiz's kid, Sebastian, yet.

Also worth noting ... their fashion-statement-making outfits. Winnie wore a full-body Fendi outfit, while Wiz was out there rockin' purple and yellow (not 'Black and Yellow').

Looks like LA-Bron fever's getting him to him too this season. 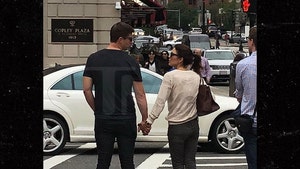 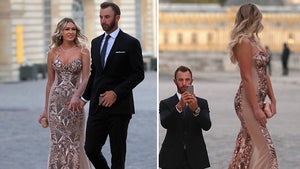