It was fight night at the Staples Center when players from the Los Angeles Lakers and Houston Rockets got into an intense fist fight ... marring the hometown debut of LeBron James.

It is unclear why Ingram shoved Harden in the first place ... he was visibly upset and took out his frustrations on the ref after being called for the shove. The shoving continued between Rondo and Paul before Rondo threw a punch, igniting the fight.

Chris Paul, Rajon Rondo and Brandon Ingram are sure to be socked with suspensions.

LeBron says he tried his best to calm things down and he didn't speak to his team after the game. 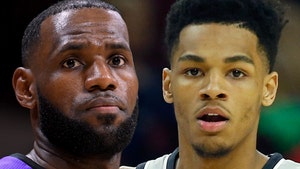 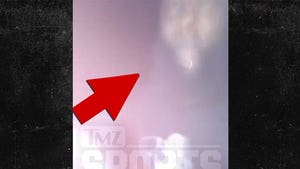