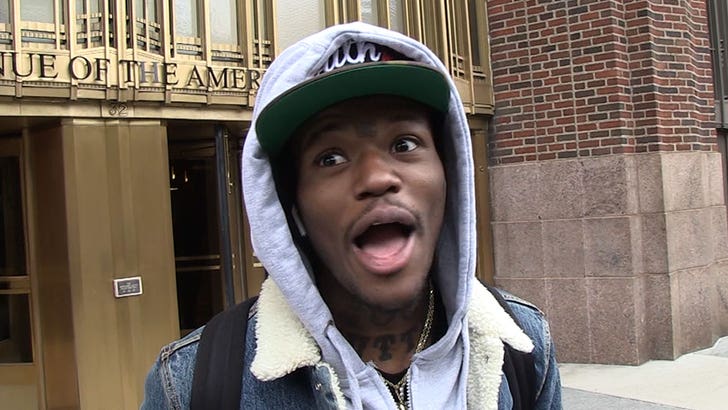 DC Young Fly ﻿has nothing but high praise for Method Man and Redman -- and says he was highly disappointed when the OG stars didn't pop up on set of the latest "How High" sequel.

We got DC Monday in the Big Apple, and had to ask him about his new gig ... co-starring with Lil Yachty in "How High 2." For starters ... DC tells us the actual name of the made-for-TV flick. It's pretty damn fitting, honestly.

He also tells us how he's kept high hopes while shooting the movie in Atlanta ... for a potential Meth and Red cameo. No luck ... at least not yet. As we first reported, there's still a chance the duo could make a cameo in a future flick in the franchise.

Speaking of which, DC broke some news to us about the possibility of 'HH3: Pack a Bowl & They Will Come.' That's our working title for it, anyway. 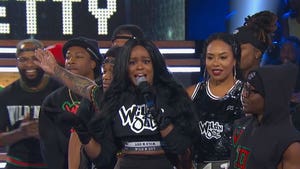 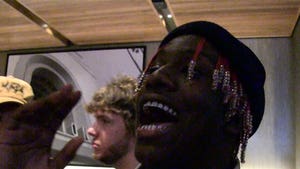