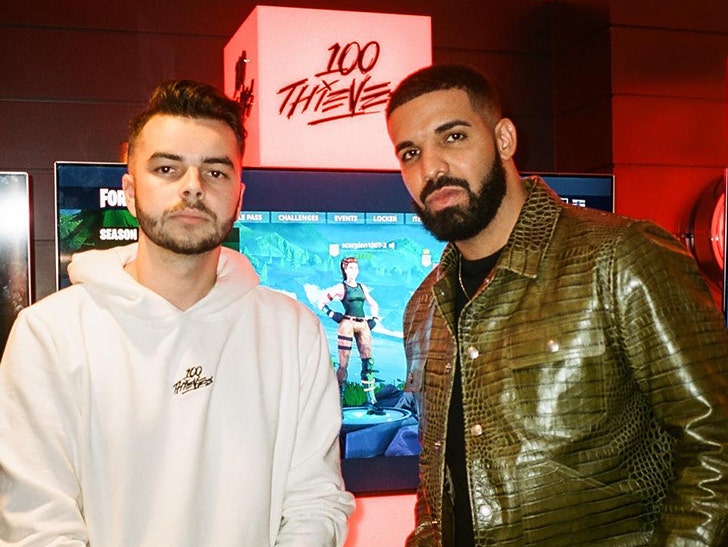 More huge mainstream stars are buying into the eSports biz -- with Drake and Scooter Braun buying an ownership stake in 100 Thieves, the brand founded by gaming legend Nadeshot.

100 Thieves has teams that compete in League of Legends, Call of Duty and Fortnite -- where there's big money to be made in massive gaming tournaments around the globe.

Nadeshot is a former Call of Duty world champ -- so, he knows what it takes to win and has proven to be a big draw for other up-and-coming gaming stars.

Along with the gaming side, 100 Thieves is also a lifestyle and apparel brand, which has already raised $25 million in investment money from other major players including Cleveland Cavs owner Dan Gilbert.

100 Thieves says Drake and Scooter will act as strategic advisors for the company.

Nadeshot points out that Drake has already collaborated with 100 Thieves on custom gaming stations he uses on his Scorpion tour.

Braun issued a statement saying, "With Matt's [aka Nadeshot] experience, talent and vision as a professional gamer he and his team have built one of the most authentic brands in the ever-evolving gaming space."

"We are honored to join the 100 Thieves family during this exciting phase of their professional journey. I personally could not be more thrilled for 100 Thieves. This is just the beginning." 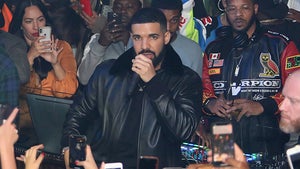 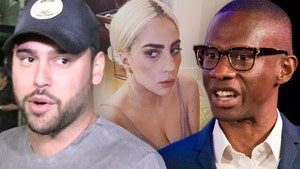