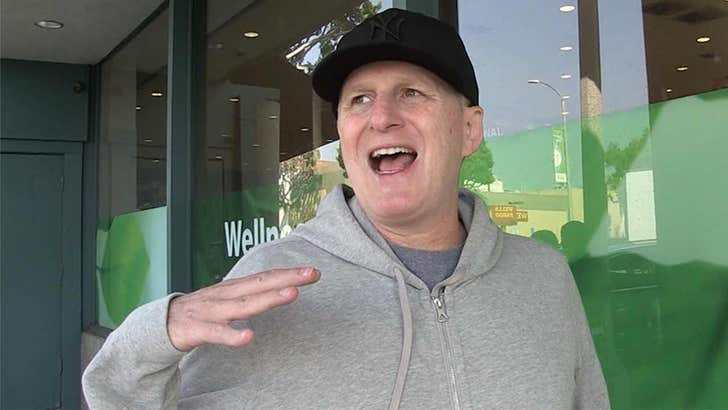 As a diehard Yankee fan -- Michael Rapaport has a message for Red Sox nation before Game 1 of the World Series ... "KISS MY ASS!"

"Listen, I grew up a Yankee fan hating the Dodgers, hating Rick Monday, hating Steve Garvey and his butt nose. That being said, I can not stand the Boston Red Sox. I want the Dodgers to kick their ass."

So, in conclusion ... Rap says he's "rocking with the Dodgers and Magic Johnson 150 percent."

One last shot -- "They should knock down Fenway Park and rebuild it!" 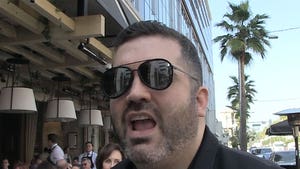 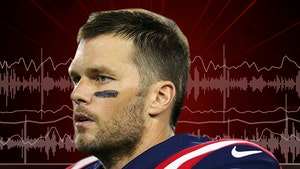