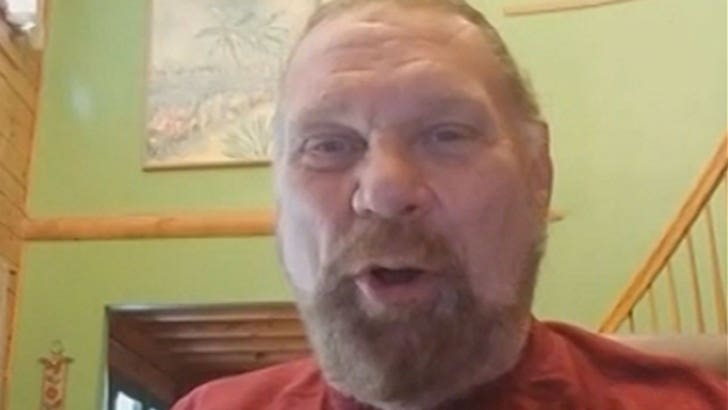 Vince McMahon's company announced Thursday the 'Crown Jewel' event in Riyadh will proceed as planned on Nov. 2 ... despite pressure to postpone after the murder of reporter Jamal Khashoggi.

But, Duggan says even though Khashoggi's death is a tragedy -- the WWE legend doesn't blame Vince for not scrapping the "huge business opportunity."

Duggan also believes the Khashoggi incident is relatively minor compared to other things happening in that region of the world.

"If you're gonna start picking and choosing things, you won't be able to go anywhere. There's something everywhere negative."

Hacksaw also weighed in on reports that John Cena is refusing to go on the trip while Hulk Hogan is reportedly on board.