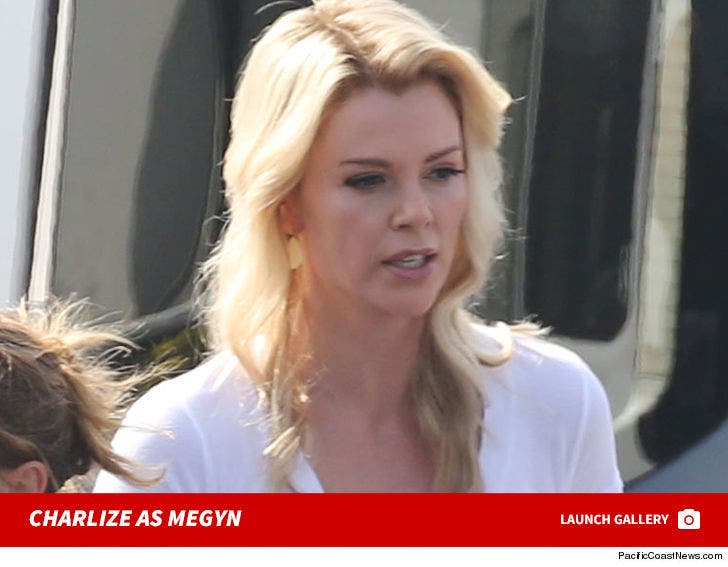 Megyn Kelly's spectacular fall at NBC will NOT affect the movie about Roger Ailes that features her ... because we're told her character as written is "very flawed" and consistent with what people know.

Sources connected with the production tell TMZ, Megyn's character, played by Charlize Theron, will not be rewritten in the wake of her racially insensitive comment that ultimately did her in at the Peacock network.

We've spoken with people who have read the script and they say Megyn is not portrayed as a hero in the story of FNC honcho Roger Ailes and a pattern of sexual harassment that went on for years.

We're told the script for the movie -- with the working title, "Fair and Balanced," showcases Megyn as "ambitious, hard-working and not highly intelligent." It's unclear from the script if her character is self-serving or righteous.

Kelly has said, during her tenure at FNC, Ailes tried to physically grab her and make out with her. She has said Ailes made lewd jokes and sexually suggestive comments to her. She says after repeatedly rebuffing his overtures, he asked her when her contract was up. Kelly never gave in and kept her job.

We're told Kelly's character does not come off as "an Erin Brockovich." She doesn't come off as a hero or, as one person who read the script said, "It's not like you say, 'Oh my God I love that girl!'" 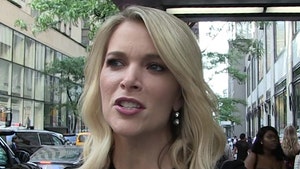 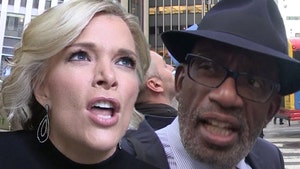