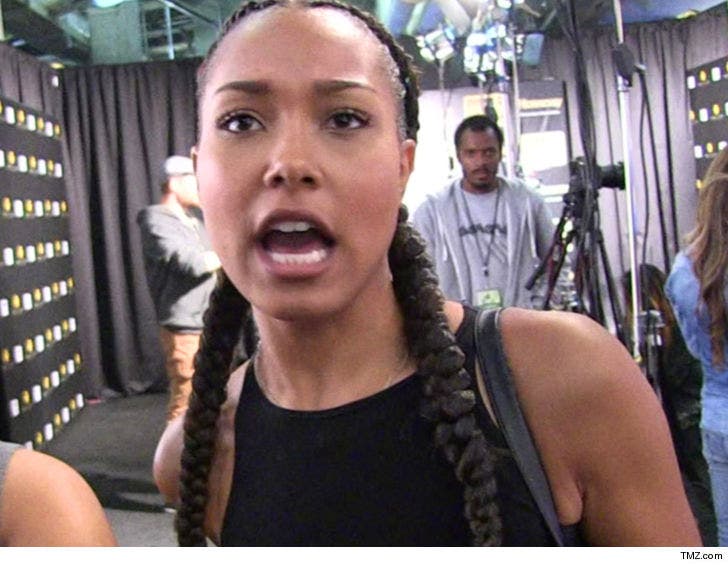 Parker McKenna, who played Damon Wayans' daughter on "My Wife and Kids," claims her ex-boyfriend beat the crap out of her, and he's now sitting in a Houston jail ... TMZ has learned.

According to legal docs obtained by TMZ ... Parker told prosecutors her ex, YouTube star Chris Sails, got pissed after he saw a DM from another man on her phone, and started beating her so badly, she thought she was going to die.

The alleged incident went down last month in the couple's apartment. Parker claims Chris repeatedly punched and slapped her in the face, and choked her while slamming her head on the ground.

Parker called cops and responding officers noticed she had a black eye and cuts on her neck. We're told she initially claimed a woman who was visiting had attacked her. Two weeks later she recanted, and told cops Sails punched her.

Chris was arrested for assault Thursday in Houston, and remains in custody. 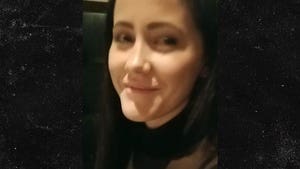 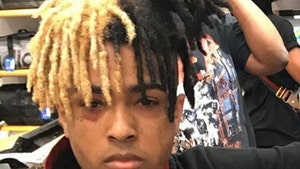