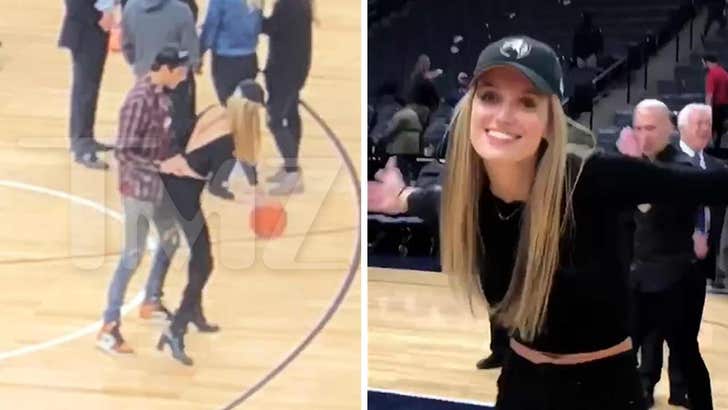 1:00 PM PT -- A source close to Caroline tells us there's nothing romantic between the two ... in fact, Caroline's already in a relationship with model Heath Hutchins. We're told G-Eazy and Caroline connected after the game because they have mutual friends.

G-Eazy did what the Lakers couldn't do in Minnesota -- score a win ... with a hot blonde, or so it seems.

The rapper hit up the Lakers-T'Wolves game Monday night in the Gopher State. His presence there wasn't unusual ... he's boys with T'Wolves star Karl-Anthony Towns. But, all the action definitely went down after the game when Eazy shot baskets with model Caroline Lowe.

As you can see from the vid ... Eazy got a bit handsy. Some might even say flirty. We're told, after the mini shootaround, Eazy and Caroline had dinner with a group of friends. They later hopped on the same private jet together bound for NYC.

It's unclear if they're dating or just friends ... but you can smell the pheromones. Eazy's encounter came just days after his ex, Halsey, was enjoying the single life at her Halloween bash.

Clearly, no one's moping around. 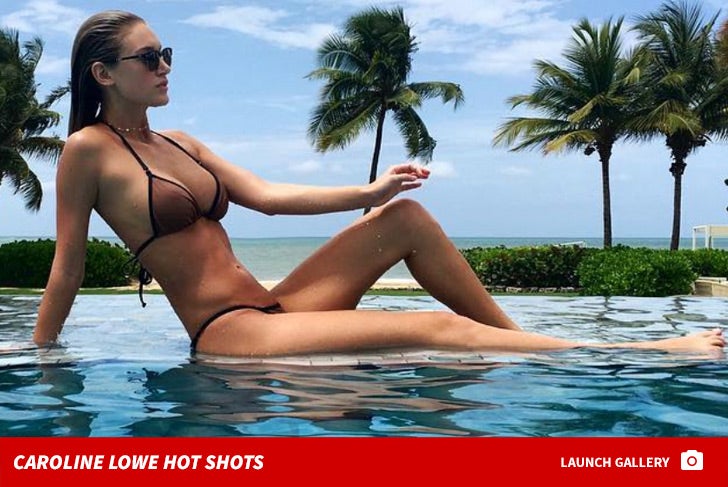 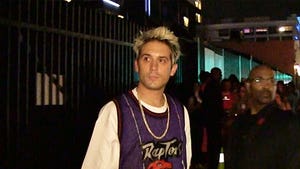 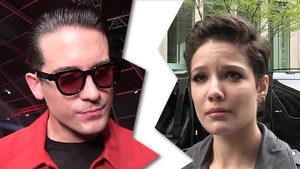