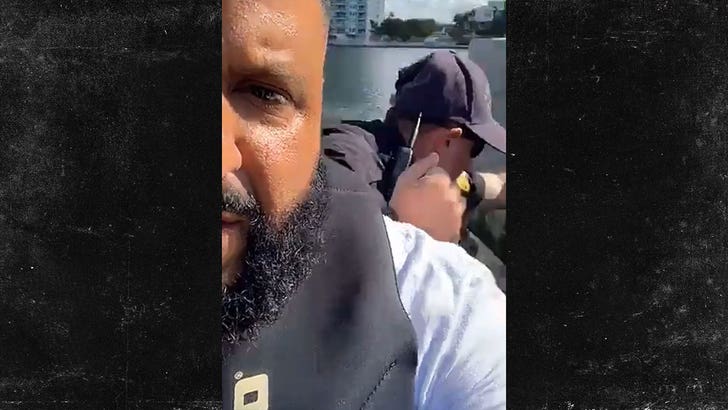 DJ Khaled just auditioned for the upcoming 'Bad Boys' trilogy, sort of ... because the music mogul helped save his buddy who fell off a Jet Ski.

The wild water rescue went down Thursday in Miami, when Khaled and co-producer Ayo Juan encountered some trouble on the high seas.

Juan fell off his Jet Ski, and Khaled assisted authorities in a scene perfect for Martin Lawrence and Will Smith's new flick -- which, oddly enough, Martin and Will announced earlier in the day in an IG post. Talk about crazy timing. 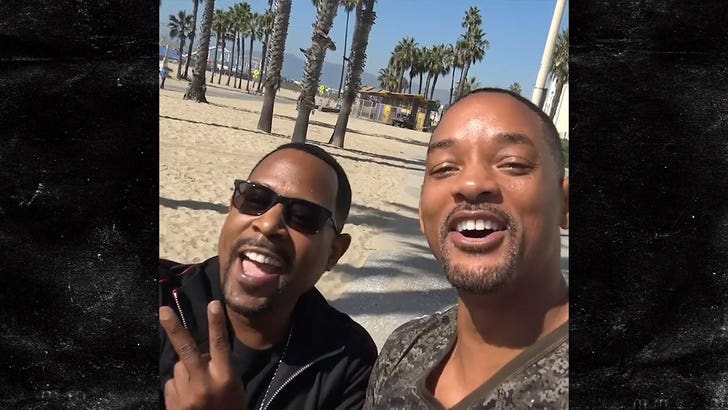 Saving his buddy was a no-brainer for DJ Khaled ... who wasted no time hauling ass over to Ayo and making sure he didn't drown. Luckily, Ayo was not injured and everyone made it back to land. 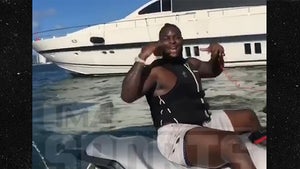 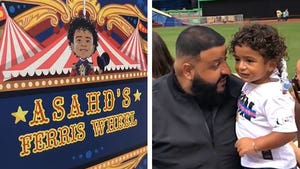