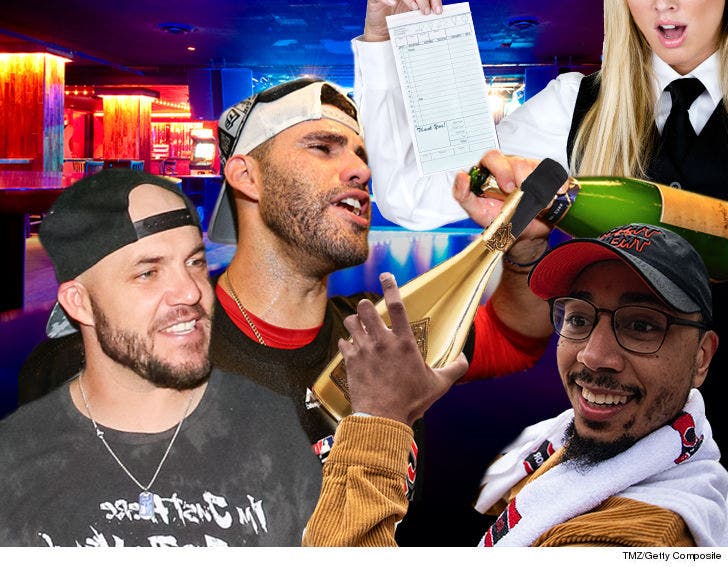 When the Boston Red Sox hit an L.A. nightclub to celebrate their World Series title, they bought 169 bottles of champagne and left a $195,000 tip, TMZ Sports has confirmed.

As we previously reported, the Sox hit up the Sunday party at Nightingale Plaza thrown by Made Nightlife where star players like Mookie Betts, Steve Pearce and J.D. Martinez turned it all the way up to celebrate beating the Dodgers.

We knew the total bill was around $300,000 -- but now we've seen the itemized receipt and confirmed it's legit.

48 bottles of Dom. 43 bottles of Ace of Spades. 60 bottles of Moet. 5 bottles of Veuve. 12 bottles of Perrier-Jouet. And, a bottle of Cristal for good measure.

We're told someone with the team handled the bill. 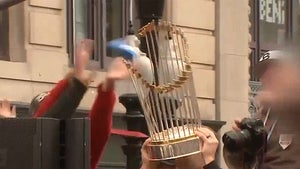 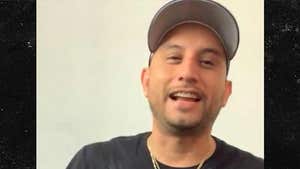