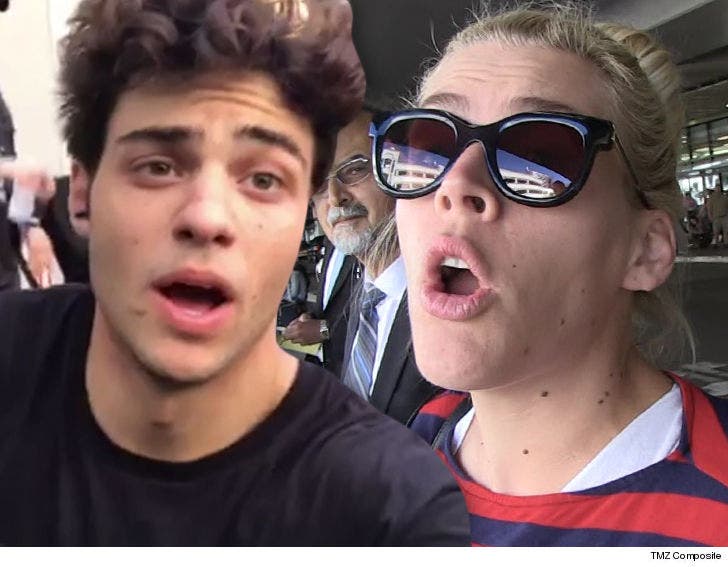 Hollywood heartthrob Noah Centineo got called out by Busy Philipps on TV for ghosting her pal, which made his team go into overdrive trying to protect his rep ... TMZ has learned.

Noah and Busy both appeared on James Corden's 'Late Late Show' Wednesday and, at one point, she revealed the Netflix stud had completely stopped talking to a friend of hers, whom he'd apparently been chatting up. It was slightly awkward, but mostly light-hearted. 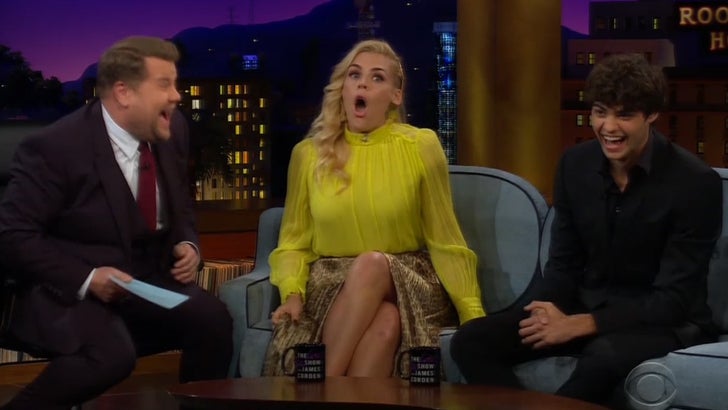 As it turns out ... we're told the actual convo ran longer than the clip that aired, and that wasn't by chance. Sources close to the situation tell us Noah's team were worried about the segment, and asked Corden's people to heavily edit it down.

We're told Busy went into detail about how Noah met one of her writers on a dating app, and dragged him for ghosting her. Our sources say Noah's team feared the story would ruin his boy-next-door image.

You can tell 'Late Late Show' execs obliged -- there's an obvious edit at about 56 seconds, plus they didn't post it on their YouTube channel ... as they usually do with noteworthy segments.

Noah blew up this year after starring in Netflix's rom-com, "To All the Boys I've Loved Before."

Plus, he was Camila Cabello's love interest in the "Havana" music vid, and he's in People's new Sexiest Man Alive issue. 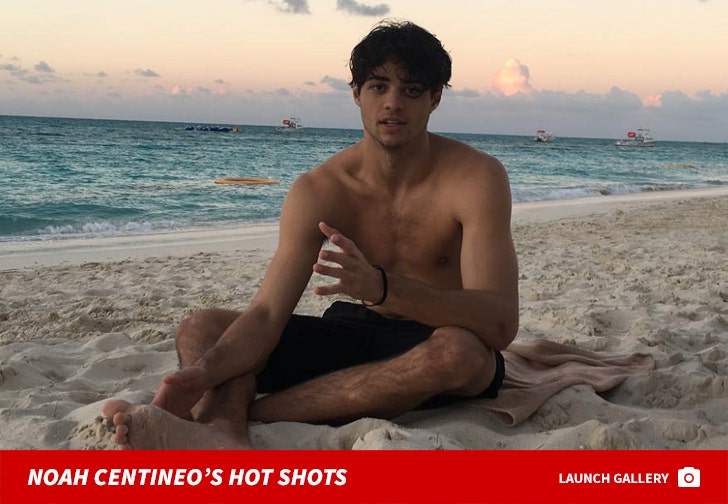 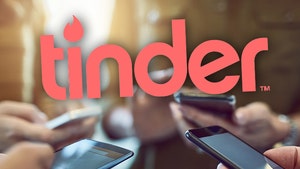 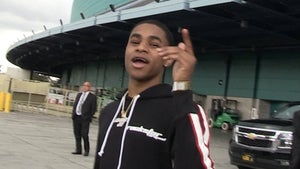