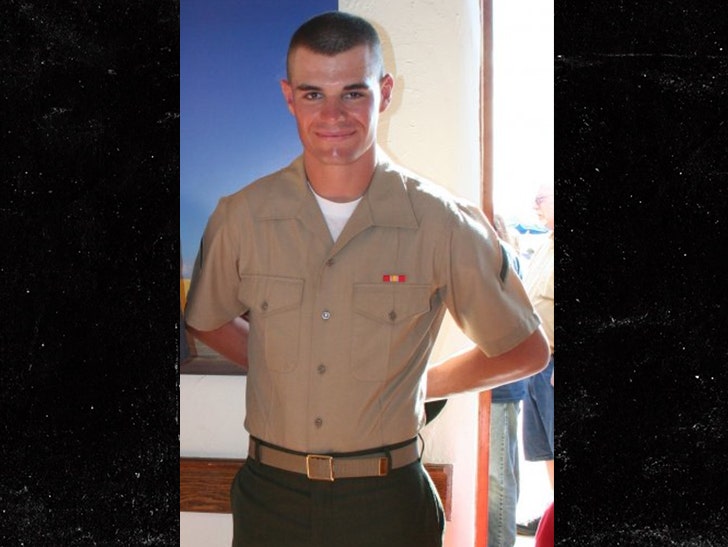 Update: 11/11 10:16 AM -- It has been confirmed by an autopsy that Ian Long was killed by self-inflicted gunshot wounds, he was not shot by the police.

Ian Long -- the former Marine who killed 12 people in a country music bar allegedly suffered from severe PTSD, but there's no record of him ever contacting the Corps for help ... so says the military.

Long served in Afghanistan from 2010 to 2011 and left the service in 2013 after a final stint in Hawaii. Shortly after the massacre, former neighbors of Long revealed he had a long history of PTSD ... and a classmate of his told us the same thing.

We reached out the Marines to see if the military branch had any evidence of Long's condition and if they acted appropriately, but we were told the Marines have no record Ian ever indicated he was suffering. A rep for Veteran's Affairs tells us he was never enrolled in VA health care at any time.

Of course, Long could still have seen a doctor or counselor outside of the Marines, but it's interesting he didn't see military docs.

TMZ broke the story ... Long posted to social media during the attack, writing, "I hope people call me insane .. wouldn't that just be a big ball of irony? Yeah ... I'm insane, but the only thing you people do after these shootings is "hopes and prayers" .. or "keep you in my thoughts" ... every time ... and wonder why these keep happening ..."

He was shot dead by police. 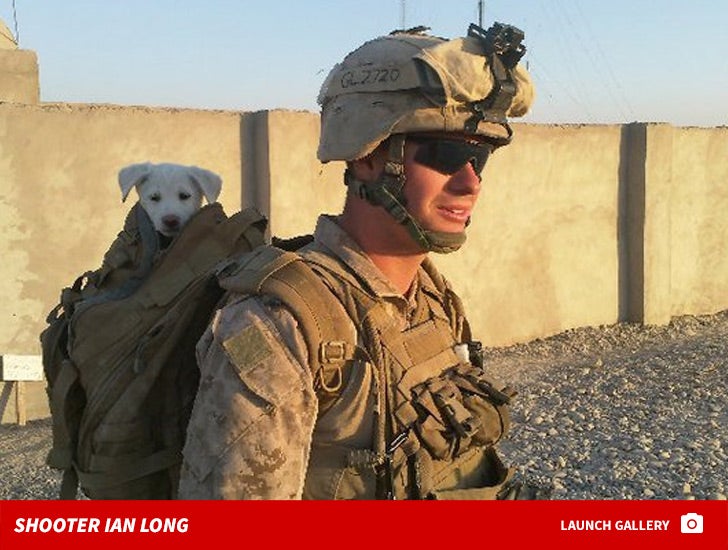 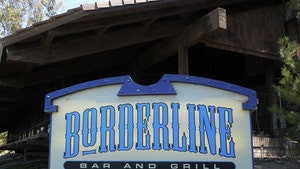 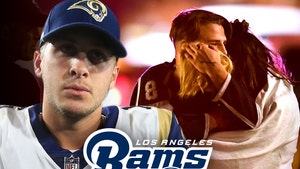