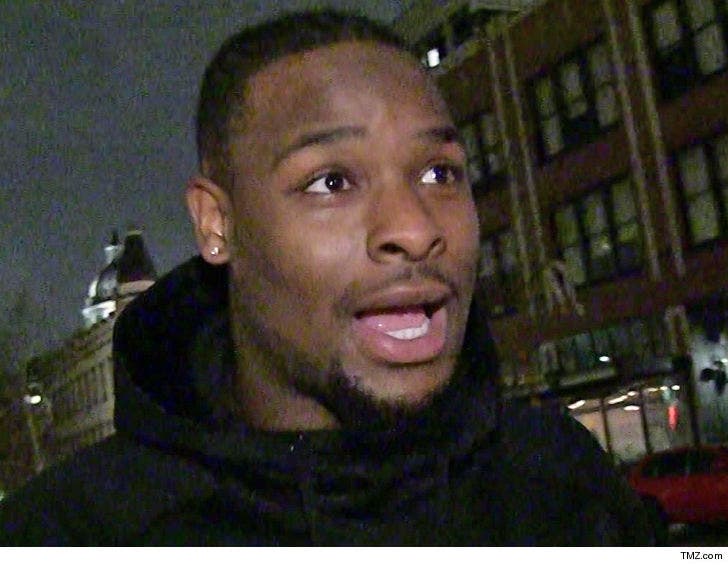 Le'Veon Bell ain't playing for the Steelers this year ... and maybe never again -- 'cause the All-Pro RB just missed the deadline to report to the team.

Bell -- who's been holding out since the offseason in search of a new mega-deal with Pittsburgh -- had until 1 PM PT to sign his franchise tag.

But ... the deadline came and went with no Bell to be found.

As we previously reported ... Bell's been tearin' it up on jet skis and in nightclubs during his time away from the squad -- but most, including the team's owner, expected him to be back with the team today.

Bell, though, decided against it ... and will now forfeit ALL of the $14.5 MILLION the Steelers were set to pay him this season.

It's not like Pitt's exactly crying over the move ... James Conner's been killin' it in Bell's stead -- and teammates have ripped the RB for his holdout throughout the past few months.

In fact, even coach Mike Tomlin threw some shade Bell's way Tuesday ... saying if this so happens to be the last time he ever coaches Bell, "So be it."