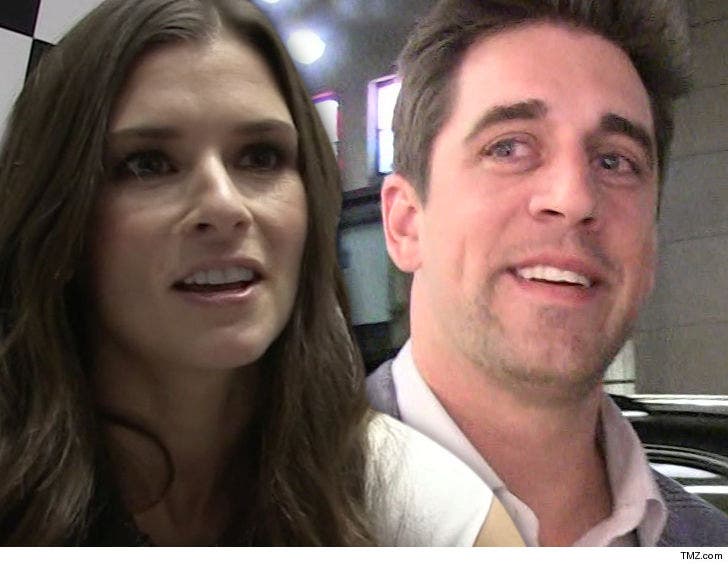 Aaron Rodgers and Danica Patrick are a happy, loving couple these days ... and they can thank Jim Carrey for that -- so says the ex-NASCAR driver herself.

Danica was delivering a motivational speech in North Dakota on Wednesday ... and afterward, she fielded some questions about her relationship with the Packers star QB.

One of the questions ... what was Aaron Rodgers' first line that got you to (eventually) go on a date with him? 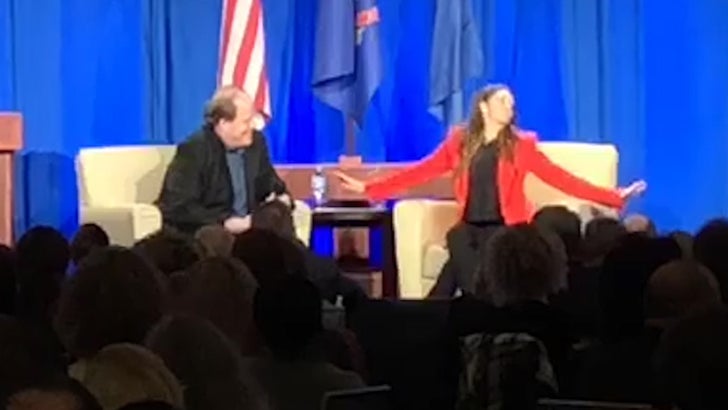 That's when D.P. said the future Hall of Famer went straight to the "Dumb and Dumber" quote well to catch her attention.

"And, I remember he was doing movie lines! And, people that love movie lines, LOVE movie lines. So, I think we had a dialogue in movie lines, and I was like, 'This guy is really funny!'"

Danica says that all went down at the ESPYs back in 2012 ... and it helped lay the foundation for their future relationship, 'cause they kept in touch until they got serious about a year ago. 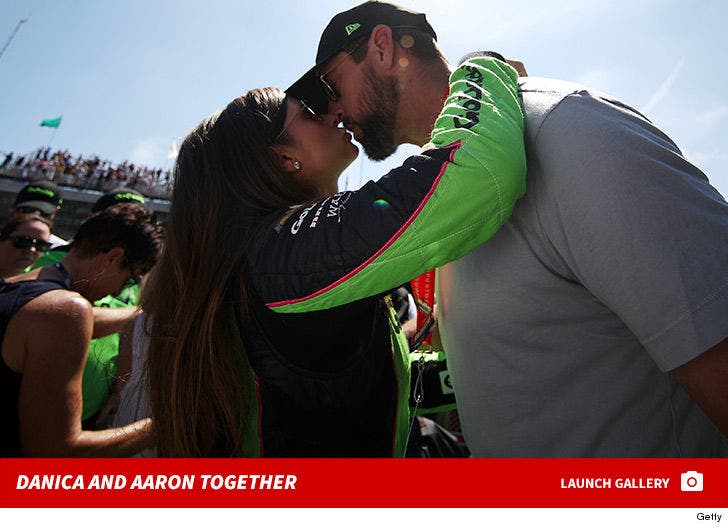 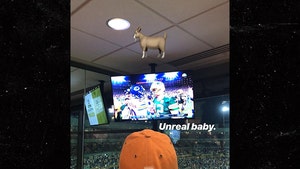