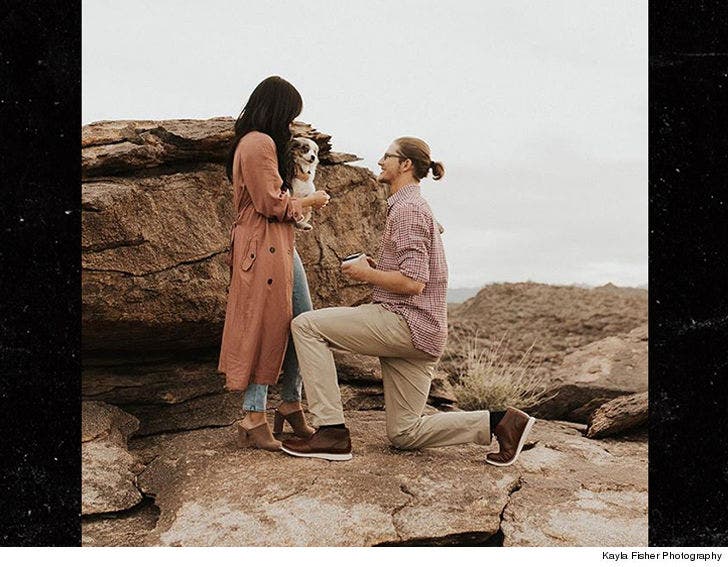 Josh Hader's rough past few months just got a whole lot better ... the Brewers pitcher proposed to his longtime GF -- and she said yes!!

The 24-year-old flame-throwing reliever came under fire back in July when racist and homophobic tweets from 7 years ago surfaced ... forcing the MLB All-Star to apologize vehemently.

Things didn't get much better for the Milwaukee lefty in the fall ... 'cause his team got bounced in Game 7 of the ALCS by the Dodgers.

But ... finally, Hader got some good news Wednesday -- Maria Macias agreed to marry him!!

The two met when Josh was playing for the Astros' minor league team, The Hooks, three years ago ... and Maria worked for the team in marketing.

Maria says (ironically enough) it was a successful Twitter DM slide that started it all.

BTW ... the two just got an adorable puppy together a few days ago -- proving Hader's 2019 is looking a helluva lot brighter than this past year. 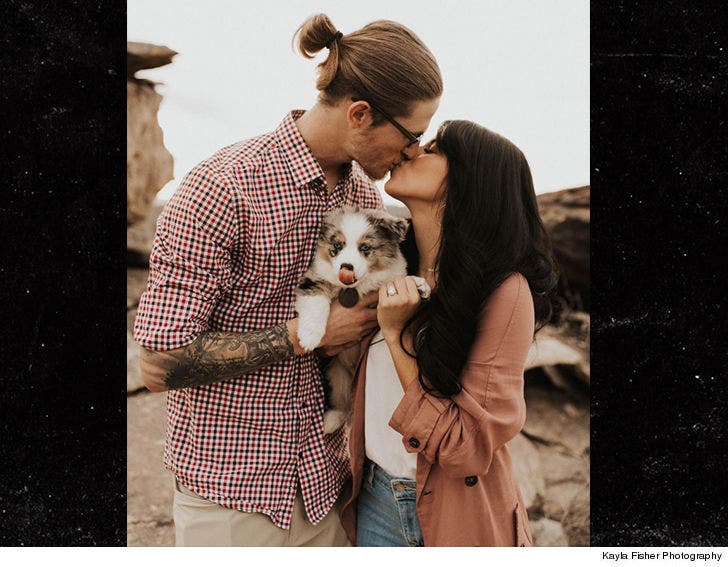 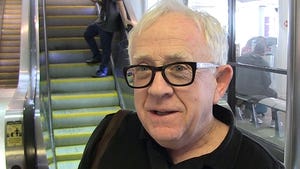