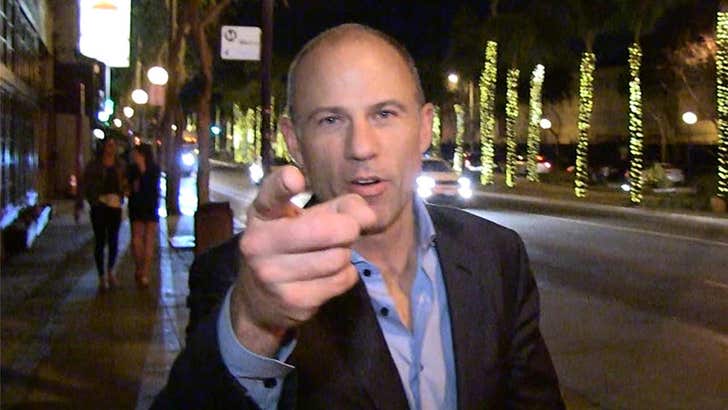 Michael Avenatti sure doesn't seem worried about his felony domestic violence arrest, and he's literally pointing the finger at right-wing conspiracy theorist Jacob Wohl for what he says is a frame job.

We got Avenatti leaving Dan Tana's restaurant Thursday night in WeHo, and he tripled down that he is certain he'll be exonerated after an investigation, and then it's judgment day for Wohl.

Avenatti clearly thinks Wohl -- who was implicated in the false sexual misconduct claims against Robert Mueller last month -- has trumped up the domestic violence allegations against him.

For his part, Wohl has denied he's behind the DV allegations.

And, Avenatti seems more than confident ... Stormy Daniels will remain his client, despite her wait-and-see comments Wednesday.

TMZ broke the story ... Avenatti was arrested after a woman claimed he battered her Tuesday night in his L.A. apartment. 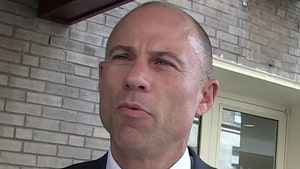