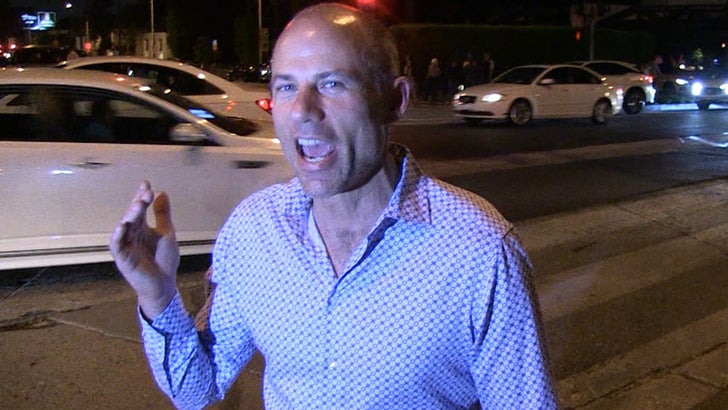 Stormy Daniels' lawyer thinks Michael Cohen has more dirt to spill on President Trump, and he's forecasting a spanking ... the likes of which Donnie has never felt.

We got Michael Avenatti Saturday leaving Craig's in WeHo, where he was being followed by paps like your standard A-lister. He rattled off answers on the Cohen tapes -- one of which has already featured 45's voice -- and speculated on what's next for the Prez. 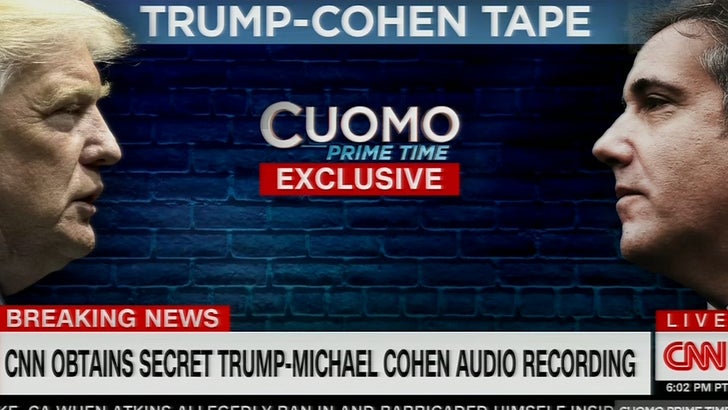 Mike says Cohen has turned the corner on his former client, and will probably leak more tapes in the days to come. In other words ... a second spanking for DT, according to him.

He's also got some words for FOX News' Sean Hannity -- another client of Cohen's -- who apparently won't have Avenatti sit for his show. Mike's message ... sack up, bro.