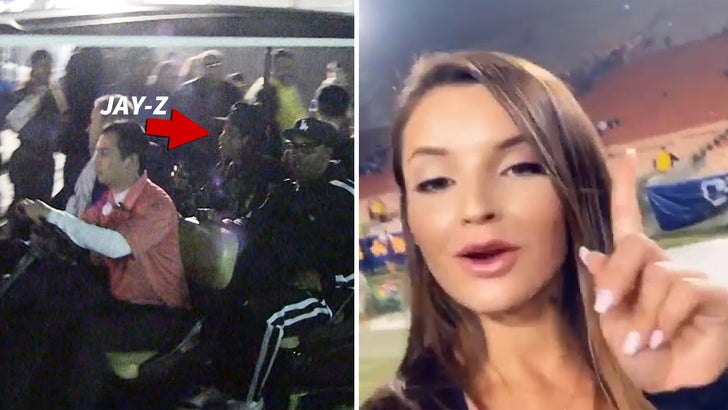 Monday night was a GREAT time to be Sean McVay -- because after his Rams defeated the Chiefs, the coach's smokin' hot girlfriend went down on the field to celebrate!!

Veronika Khomyn and another attractive lady friend busted out the whole "Whose house? Rams' house!" thing on the field at the Coliseum.

When your man's the hottest coach in the NFL, you get an all-access pass after the game!

There was more ... Jay-Z got the VIP golf cart treatment to escape the post-game insanity after watching his Roc Nation Sports client, Todd Gurley, tear it up.

And, Taran Killam -- possibly the biggest Rams fan on the planet -- LOST HIS DAMN MIND after the game!

The Rams beat the Chiefs 54 to 51 in what some people are calling the greatest NFL game of all time.

And, if you had Jared Goff or Patrick Mahomes on your fantasy team, YOU BETTER HAVE WON last night!!!

After that, we might see these teams meet up again ... in the Super Bowl. 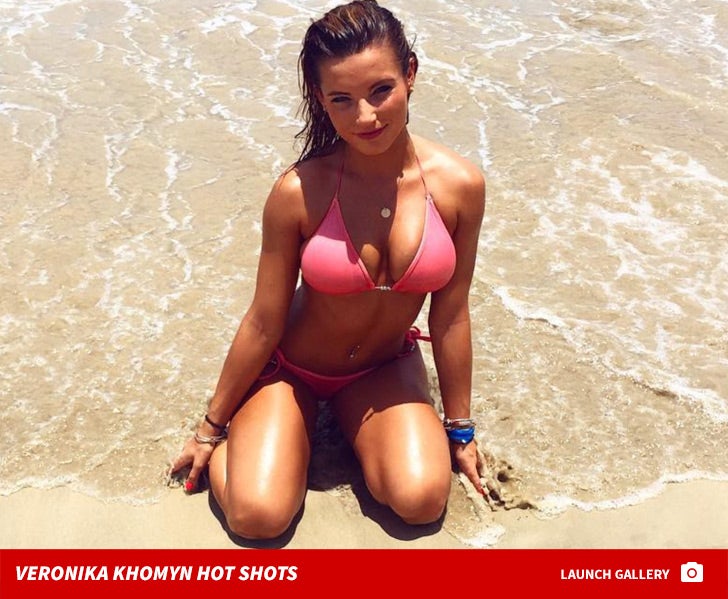 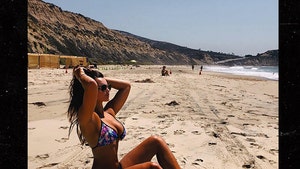 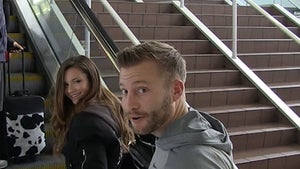 Sean McVay Says Suh To L.A. Is Not A Done Deal, But Keep Hope Alive