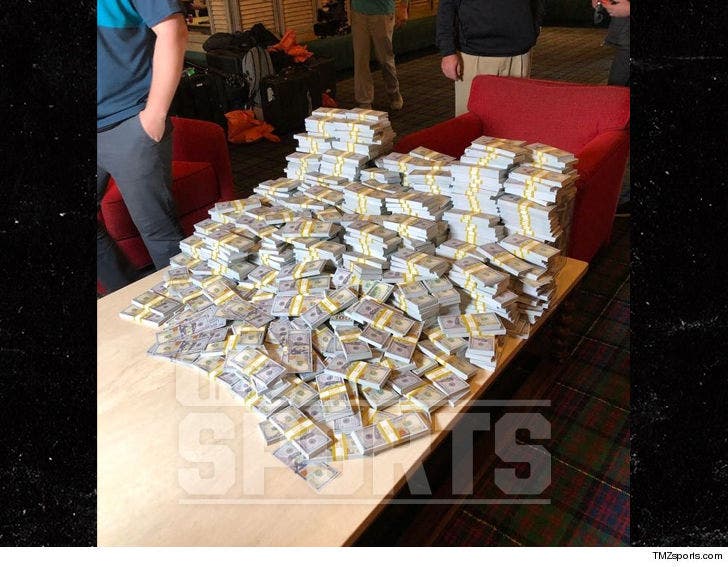 Ever wonder what $9 MILLION in cash looks like? Well, here ya go ...

Here's the cash prize that's being offered to the winner of the Tiger Woods vs. Phil Mickelson 1-on-1 golf tournament on Friday.

While the guys were getting ready for Tuesday's big media event at Shadow Creek in Nevada to promote "The Match" ... our friends at "The Vegas Take with Sharp and Shapiro" snapped a pic of the cash prize on the table in the clubhouse locker room.

Phil previously told TMZ Sports ... some of the money will go to the Children of the 58 fund -- which will provide scholarships to the children of the 58 people killed in the 2017 Las Vegas shooting.

Another portion will go to Birdies for the Brave -- a foundation started by Phil and his wife -- dedicated to supporting wounded military vets. 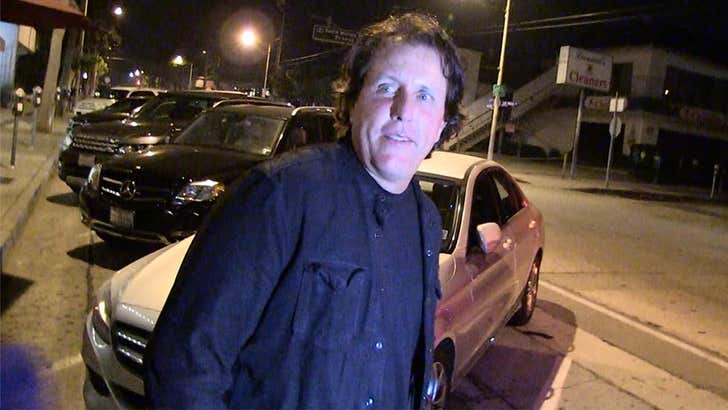 The golf legends are already making personal bets with each other -- including a $200,000 wager on the 1st hole!

We're hoping that money goes to charity too! 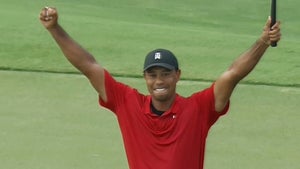 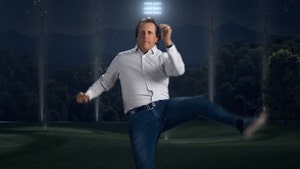