If Phil Mickelson ever gets tired of hittin' golf balls, he's got no shot at a career as a dancer -- 'cause Lefty put all of his moves on display for a new commercial ... and they ain't all that great.

The PGA Tour superstar is hockin' dress shirts these days in addition to sinking putts on weekends ... and for his first-ever ad with the shirt company -- he threw down a cascade of dad dance moves.

There was the worm ... a little John Travolta action ... and a bunch of other unrecognizable moves.

The label's called Mizzen+Main ... and Phil's got stake in it -- which explains why he's been rockin' the brand.

Mickelson's donned the shirts during golf tourneys ... and Tiger Woods burned him for it back in April ... telling reporters, "The only thing that was missing was a tie."

Guess ya can say Lefty has 2 left feet. 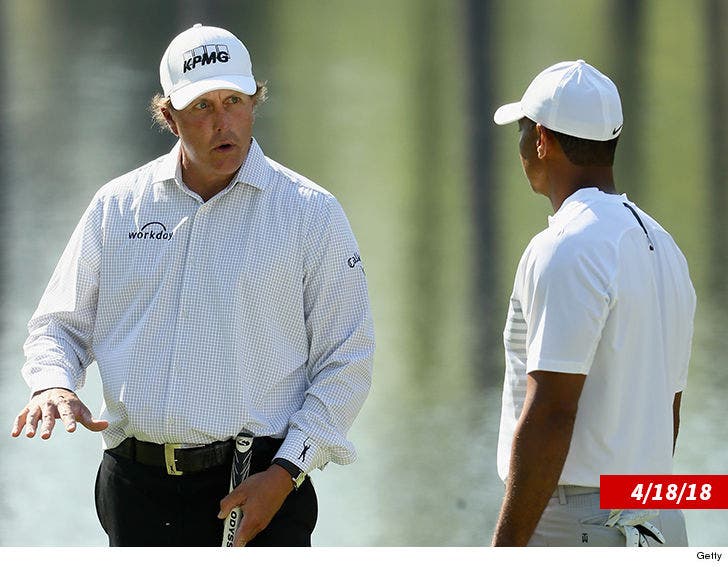 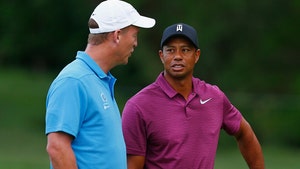 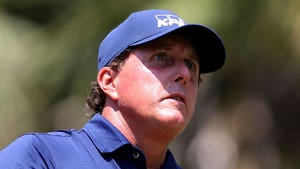