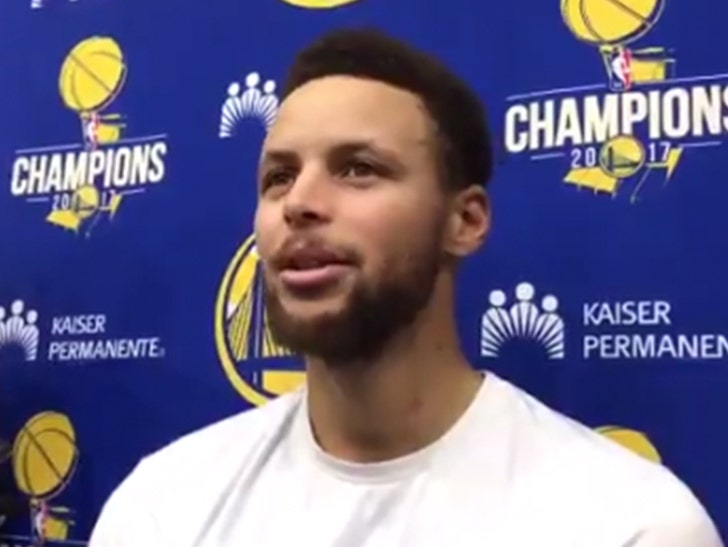 NBA superstar Steph Curry was in a multi-car wreck on an Oakland highway early Friday morning -- his Porsche was smashed up -- but he appears to be okay.

It all went down around 9 AM -- the Golden State Warriors star was driving on Highway 24 when a car spun out a collided with Steph's black Porsche. Then a second car smashed into Curry from behind.

The road conditions appeared to be a factor -- it's been raining in the area and the roads are wet.

An ambulance and the California Highway Patrol arrived at the scene, but Curry, along with everyone involved in the accident, seems to be fine -- no serious injuries -- according to the CHP.

The Warriors are scheduled to play the Portland Trailblazers Friday night, but Curry won't be in the lineup due to an unrelated groin injury.

Stay safe out there, people. 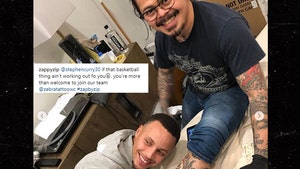 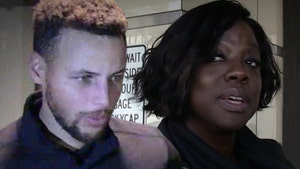