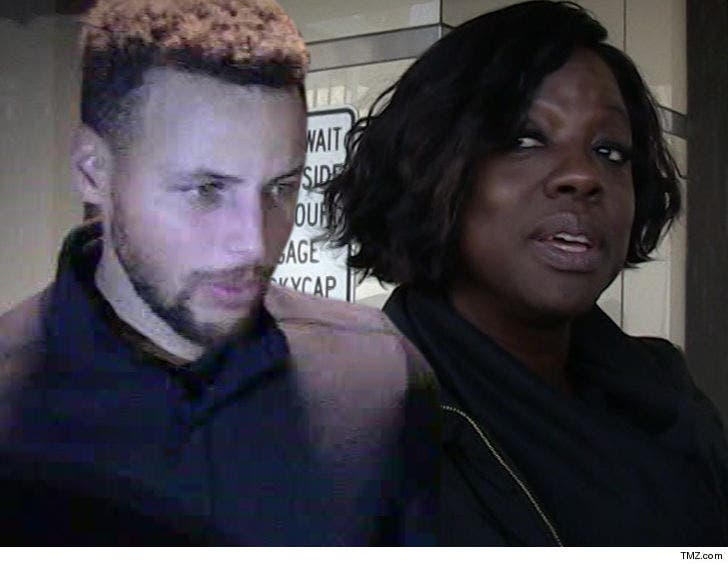 Steph Curry has teamed up with Viola Davis to make a documentary about the 2015 church shooting in Charleston in which 9 African Americans were killed.

The movie is called "Emanuel" -- named after the Emanuel African Methodist Episcopal Church in South Carolina.

The victims had been participating in a bible study session when then 21-year-old white supremacist Dylann Roof walked in and opened fire.

According to Curry's production company, Unanimous Media, the documentary "features intimate interviews with survivors and family members who were left to grapple with this senseless act of terror."

The movie is being promoted as a "poignant story of justice and faith, love and hate, and the healing power of forgiveness."

Roof was captured and later pled guilty to state murder charges. A federal court sentenced him to death by lethal injection.

Remember, one of the most powerful moments from the whole ordeal was at Roof's first court appearance when family members of one of the victims told Roof they forgive him.

One family member told Roof, "May god have mercy on your soul." 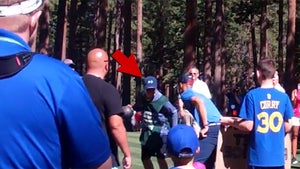 Steph Curry Gets Ankles Broken By Caddie at Golf Tournament 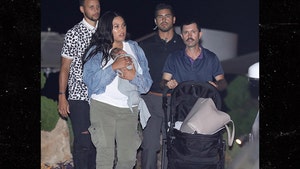