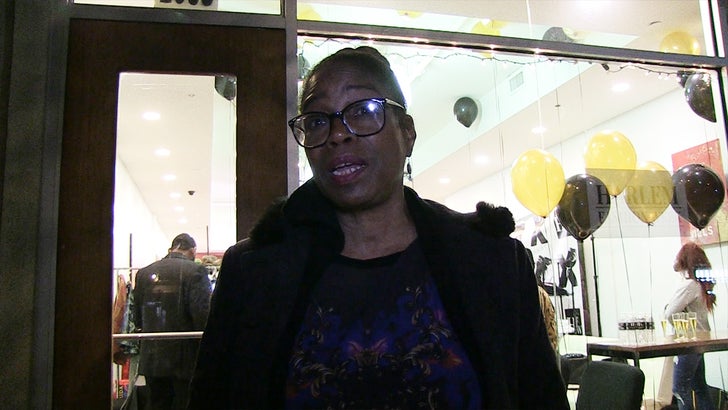 Malcolm X's SIX daughters have launched a clothing line inspired by their late father -- and now several NBA stars have reached out to help out.

We spoke with Qubilah Shabazz who says the Malcolm X Legacy clothing line was created as a "great way to commemorate my father" ... adding, "We're hoping that it will have an impact on today's youth."

Colin Kaepernick has already shown support for the brand on social media -- and now Qubilah says there are a bunch of NBA players who have also made it clear they want to help out.

Qubilah and her sisters presented the clothing line at Harlem Fashion Week earlier this year and the response has been pretty positive so far.

The line consists of everything from hats to shirts ... even pillows with some of Malcolm's most famous quotes. 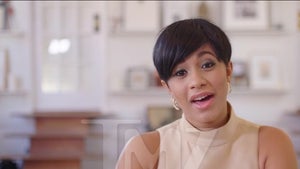 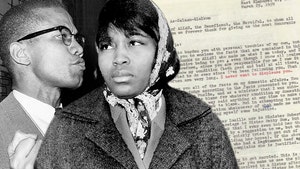