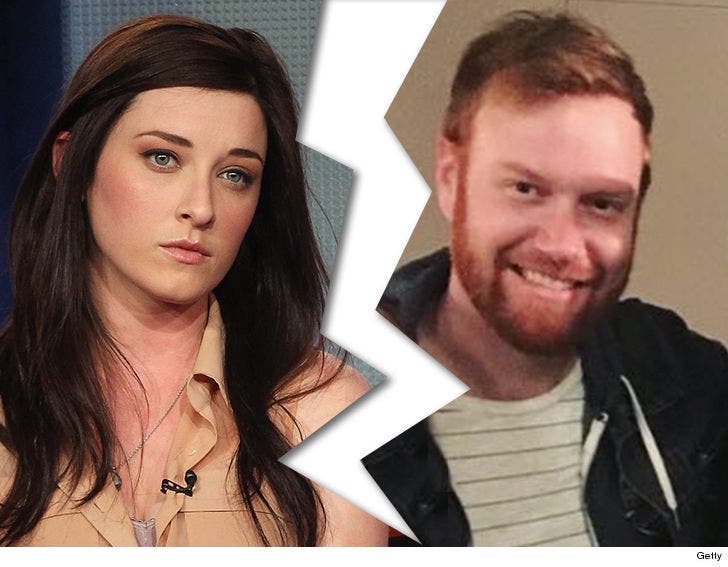 "Even Stevens" actress Margo Harshman -- who played Tawny Dean on the Disney show -- has filed for divorce from her husband.

Harshman was married to Austen Hooks -- who works in music -- for a little over a year before filing to end it in Los Angeles on Thursday ... it's currently unclear what led to the split. The two do not have any kids together.

According to court docs, obtained by TMZ, Harshman says they separated on October 4. She doesn't want either her or her ex to pay spousal support.

As for property, Harshman says she should get control of her assets including an L.A.-area home, a labradoodle named Bullet, a trailer and a Honda Pilot. She says her ex should get his 2000 Toyota Tundra.

In the docs, Harshman says she wants the court to help them figure out who should have control of their gun safe and various firearms. 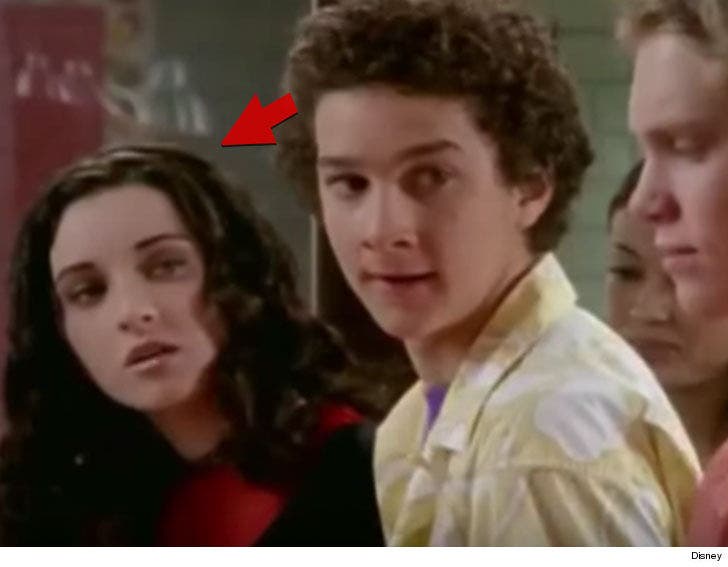 Harshman got her big break alongside Shia LaBeouf on "Even Stevens" in 2000-2003. She played goth teen Tawny ... one of LaBeouf's character's best friends. Harshman appeared in nearly 50 episodes of the Disney show.

Interestingly enough ... Shia recently split with his longtime partner Mia Goth, and has recently been linked to the singer FKA Twigs. Shia and FKA met on the set of the movie "Honey Boy." 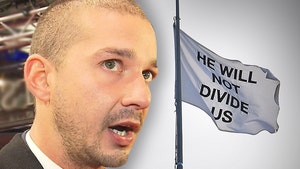 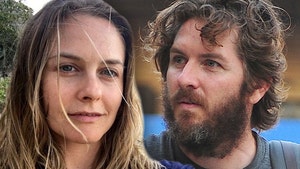