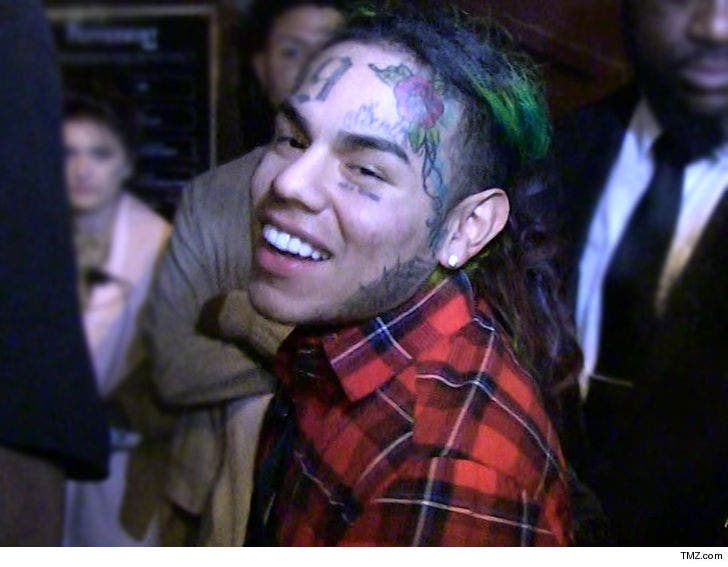 Tekashi 6ix9ine is making sure his girlfriend is well taken care of while he's in a federal holding cell ... surprising her with some super pricey bling on her birthday ... TMZ has learned.

Tekashi's GF, Jade, celebrated her 22nd Tuesday night in NYC with all her family and friends who aren't facing federal indictments -- but her BF still managed to hook her up with a 41mm Rolex DateJust ... blinged out, of course. 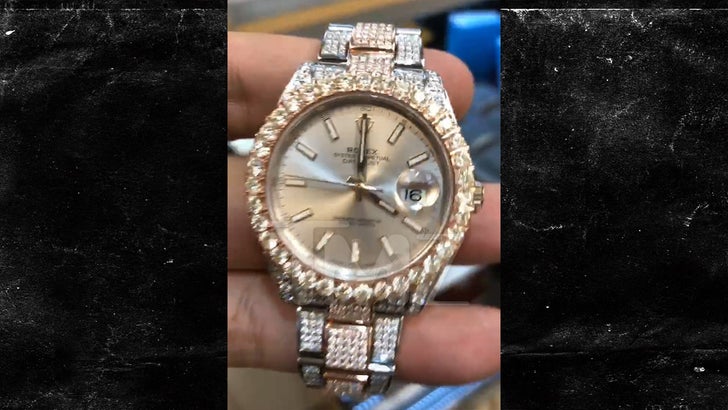 Sources close to the rapper tell us Tekashi picked out the piece several weeks ago, and customized it with 18k white and rose gold and 24 carats worth of VS diamonds. In total, we're told it set Tekashi back around $35,000 -- a drop in the bucket, especially considering how "Dummy Boy" has blown up since then. 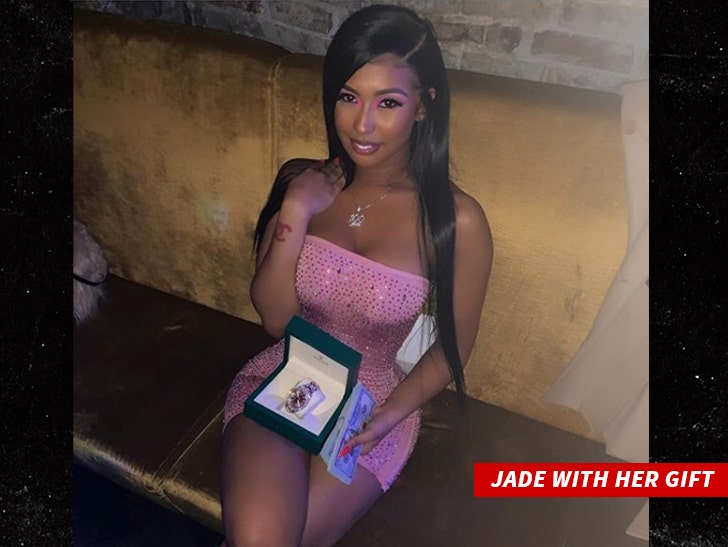 The watch was hand-delivered to Jade by celeb jeweler JimmyBoi on Tekashi's behalf. She posted a pic of herself with it, saying, "Thank you baby :) your the best even when your not around."

TMZ broke the story ... Tekashi was arrested by federal agents on gun, drug and racketeering charges. He remains in custody and his lawyer's still working on getting him out on bail. His trial isn't scheduled to start until September.

As for the watch ... good thing Tekashi isn't a last-minute gift shopper. Remember, he had a feeling the feds were closing in on him shortly before his arrest. 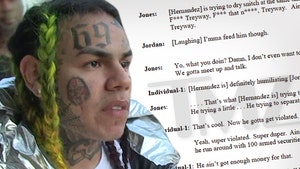