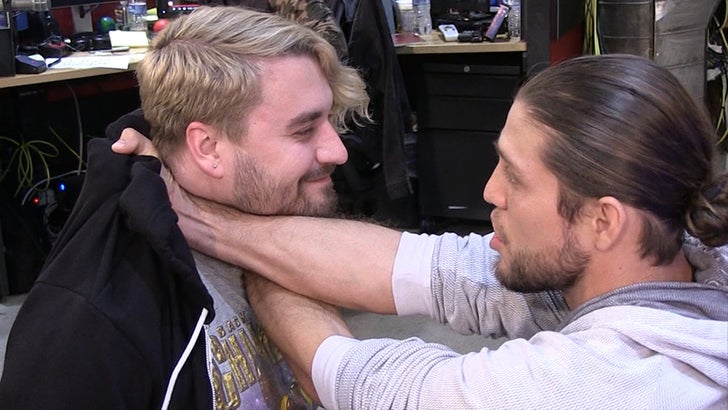 UFC star, Brian Ortega returned to the TMZ newsroom this week -- and once again, he put a chokehold on one of our guys!!!

Here's the deal ... the last time Ortega was here, he taught us the proper way to execute a rear-naked choke and used Lucas to demonstrate.

This time, Ortega wanted to teach us a few tricks about how to put a guy to sleep in a street fight ... once again, Lucas volunteered his neck.

Ya gotta watch the clip ... Lucas taps out even faster than Conor McGregor at UFC 229!!!

Of course, Ortega will get a chance to fight someone his own size when he takes on Max Holloway at UFC 231 in Toronto, for the Featherweight title on Saturday, Dec. 8.

Check out the entire interview with Ortega on the "TMZ Sports" TV show Tuesday night on FS1. 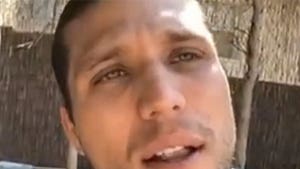 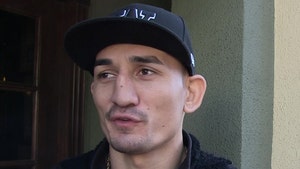