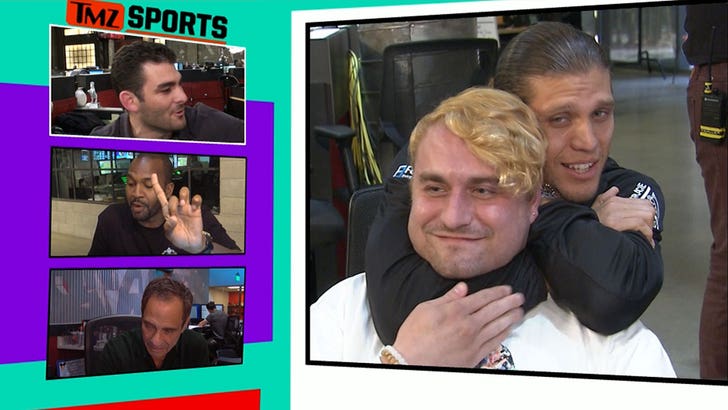 The UFC superstar joined the guys on the "TMZ Sports" TV show (airs weeknights on FS1) -- where one of our producers (Lucas) asked Ortega if he could be a human crash test dummy for a live demonstration of a rear naked choke.

Don't worry, Lucas is alive (he's actually proud of himself!)

Make sure to check out the entire segment on FS1 where Ortega has some words for his UFC 226 opponent, Max Holloway. 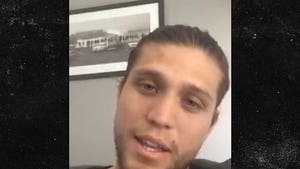